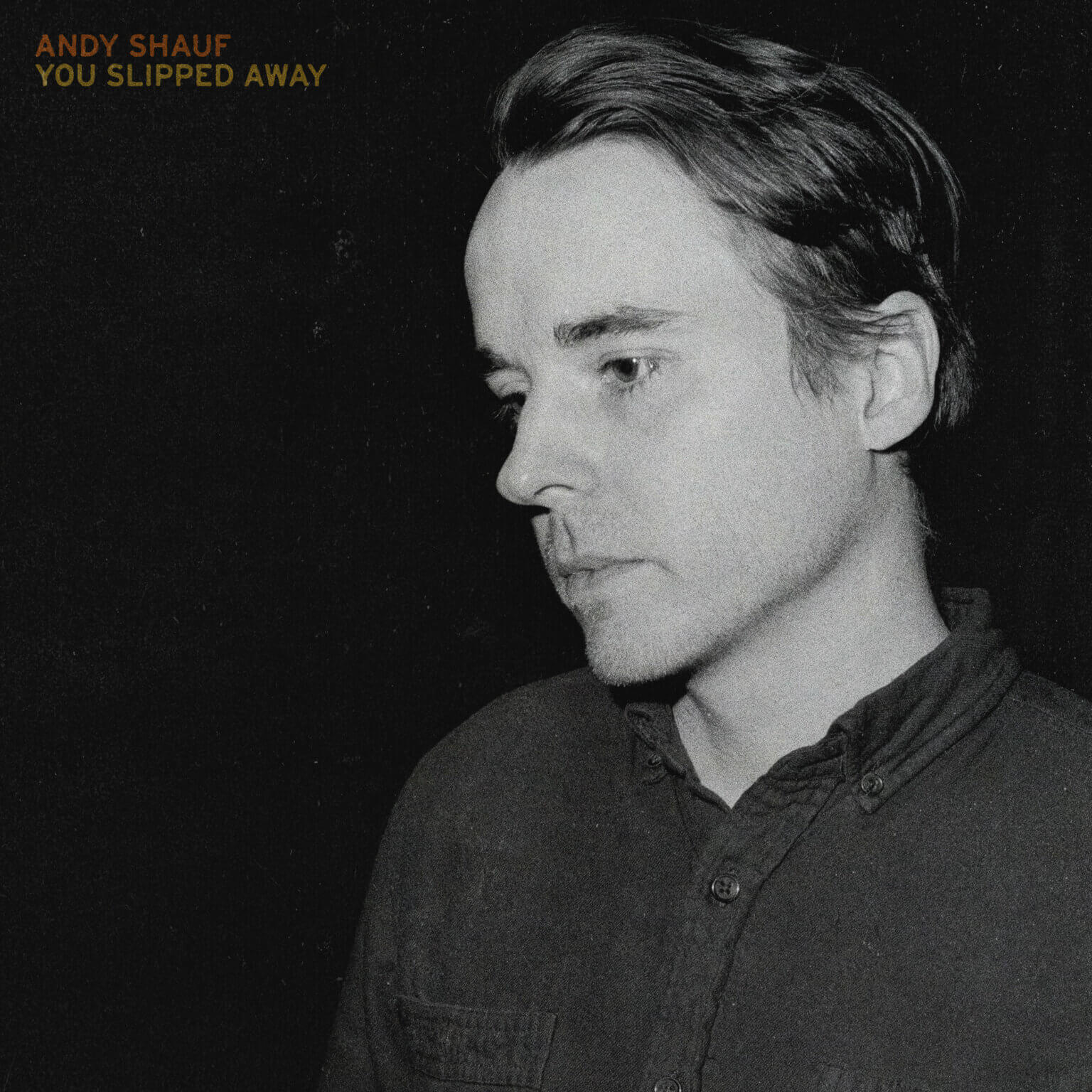 Andy Shauf presents “You Slipped Away,” available to stream for the first time on all platforms. “You Slipped Away” was a demo recorded in the same sessions that spurred The Neon Skyline, one of this year’s most widely praised records. When The Neon Skyline’s narrative evolved, “You Slipped Away” revealed its own singular identity apart from the album. Shauf’s voice is subdued and beguiling over somber piano chords and skipping percussion. Back-up “ooos” build upon his vocals throughout. “‘You Slipped Away’ was a song that I wrote shortly after moving to Toronto, right after I’d just moved into an apartment and had acquired an 80s Yamaha CP60 stage piano,” says Shauf. “This song was an attempt to write something that sounded like an old standard, using big general metaphors and universal themes.”

“You Slipped Away” follows last month’s video for “Clove Cigarette,” a track off of The Neon Skyline. The video, directed by Colin Medley and Jared Raab, was made using a variety of cutting edge technologies: LiDAR, a 3D scanning technique using laser light that’s often used for 3D maps and self-driving cars, photogrammetry, and a video game engine.