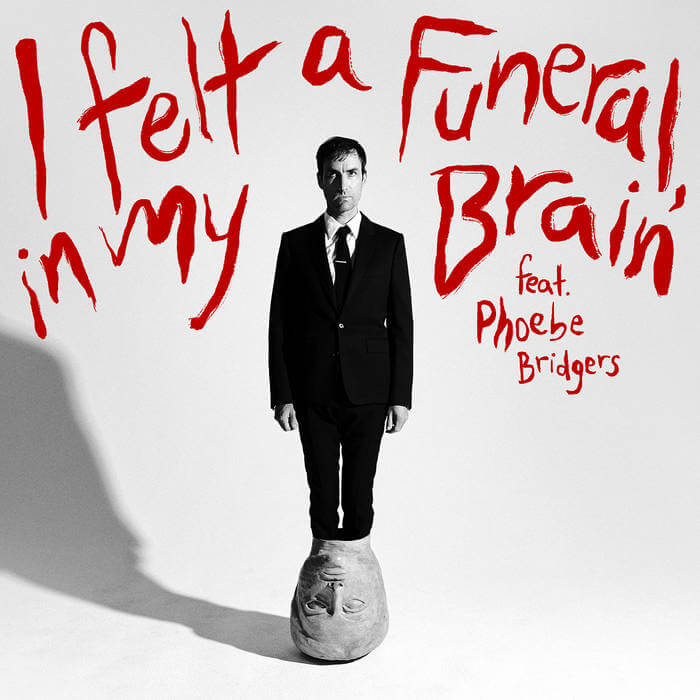 Multi-artist Andrew Bird has shared a video for his latest single, "I felt a Funeral, in my Brain" feauturing Phoebe Bridgers
Share on TwitterShare on PinterestShare on PocketShare on RedditShare on FacebookShare on Email

Recently, Bird and Bridgers also teamed up for her cover of The Handsome Family’s “So Much Wine,” a song that Bird blended with “Greensleeves” on his holiday album Hark!, and will often perform live during the Christmas season. Produced by Phoebe Bridgers along with Tony Berg and Ethan Gruska, “So Much Wine” features Marshall Vore, Harrison Whitford, Sebastian Steinberg and Paul Mescal, in addition to vocals, violin and whistling by Bird. Proceeds from the track will be going to the Los Angeles LGBT Center, which provides services for more LGBT people than any other organization in the world.

Andrew Bird has also announced another extensive return to the road for spring 2023. On sale now, a dozen stops across the East Coast, Midwest, Big Ears Festival and beyond will kick off on March 30th, in support of the album. Before then, Andrew Bird will head home to Chicago for a sold-out, seven-night run of his annual Gezelligheid holiday concerts, one of which will be streaming live from Fourth Presbyterian Church on December 13th, with special guest My Brightest Diamond.

Proceeds from the single will go to Los Angeles LGBT Center 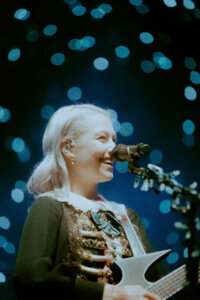