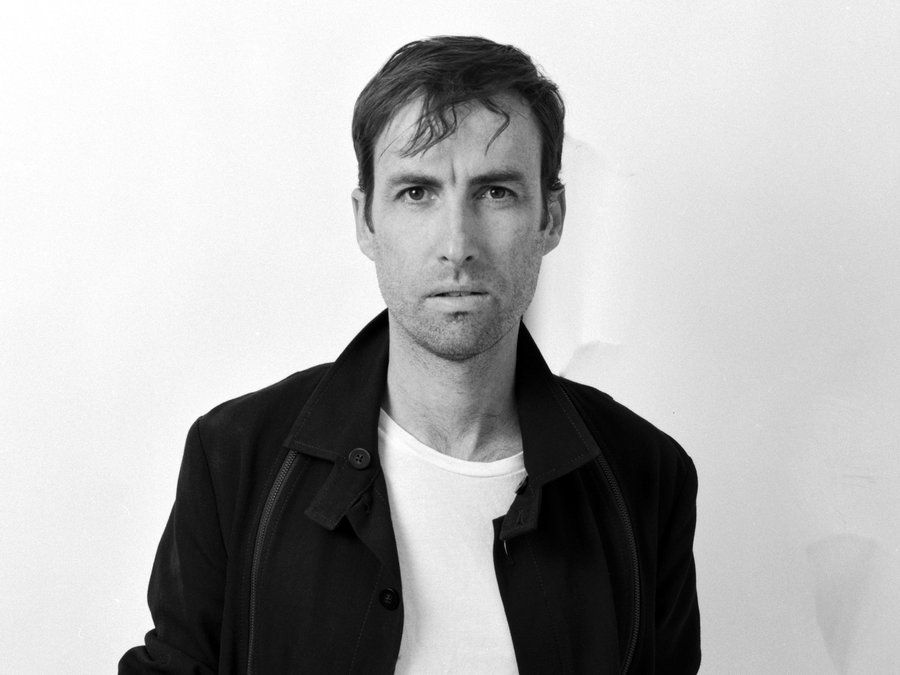 Andrew Bird’s new album Are You Serious, is Coming April 1st via his new label home, Loma Vista Recordings (Spoon, St. Vincent, HEALTH), and produced by Tony Berg, it’s his most direct lyrically to date with key contributions from Fiona Apple and Blake Mills. A special, limited edition box set will include, among other things, coloured 180g vinyl, and exclusive material on bonus 10” + 7” formats. Today he shares the video for his new single “Left hand Kisses”, featuring Fiona Apple. Watch the video below via Facebook.

Three years ago, while traveling west to California to start a new life with his wife and young child, they stopped at the family farm in rural Illinois for two weeks to catch their breath. The previous two years had been intense to say the least: raising a child in New York City as his wife battled a serious illness. With these dark days behind them, Bird spent the next seven days on the front porch writing the lyrics for what became Are You Serious.

Performed on Conan last night, the first single, Capsized, begins to take you down the path that Bird so carefully crafted on the record, speaking from an unguarded point of view while keeping with the melodic, syntactic standards that he has held true to since the beginning of his career.