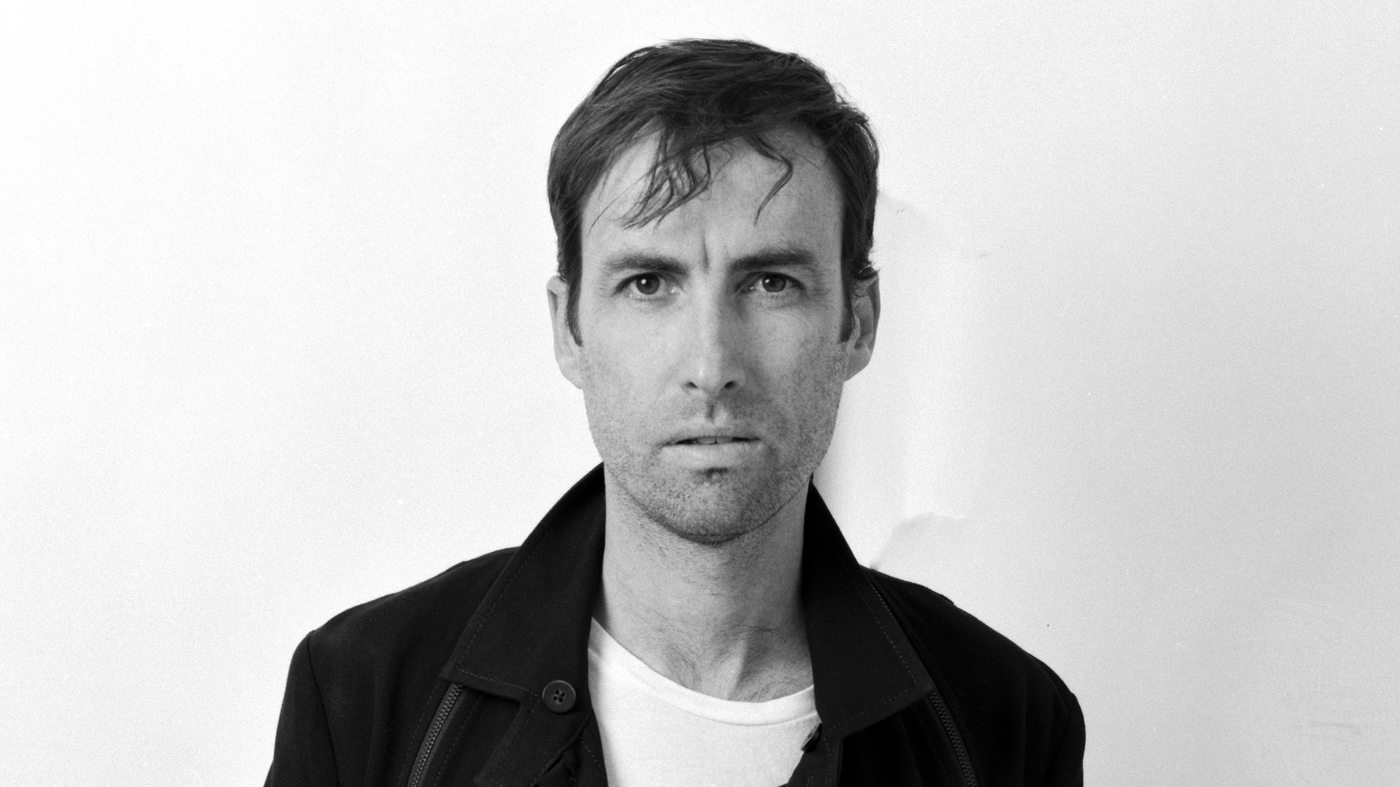 Andrew Bird kicked off the second season of his Facebook Live series, “Live from the Great Room,” with special guest Esperanza Spalding. The series streams live from his living room, putting the creative process on display for fans as he performs and converses with friends and collaborators in a candid, intimate setting. Paper hails the series as “compelling as fuck” and “delightful,” Previous guests include Fiona Apple, Matt Berninger of The National, Jim James of My Morning Jacket, Jimbo Mathus of the Squirrel Nut Zippers, Chris Thile, Blake Mills, John C. Reilly and Tom Brosseau.

In addition to Serious and “Live from the Great Room” over the past year, Bird headlined his largest-ever homecoming performance at Chicago’s Jay Pritzker Pavilion at Millennium Park, performed at New York’s famed Carnegie Hall, and marked the return of his annual intimate holiday Gezelligheid performances at Chicago’s Fourth Presbyterian Church. Bird also joined with gun safety group Everytown For Gun Safety and actor/director Natalie Morales for a video collaboration featuring his song “Pulaski at Night.” Throughout Bird’s U.S. tour, he partnered with Everytown to donate $1 from every ticket sold to benefit the gun safety cause. Recently, Bird’s music was featured in HBO’s “The Young Pope” and Hulu’s “The Path.”

This spring, Bird performs at the Mission Creek Festival before traveling to Australia for performances at the world-renowned Byron Bay Bluesfest, Sydney Opera House and Melbourne Recital Hall. Upon his return he will appear at the High Sierra Festival in Quincy, CA before co-headlining a run of east coast dates with Belle & Sebastian.

Chicago-born, LA-based film score composer, multi-instrumentalist and lyricist, Andrew Bird picked up his first violin at the age of four and spent his formative years soaking up classical repertoire completely by ear. As a teen Bird became interested in a variety of styles including early jazz, country blues and gypsy music, synthesizing them into his unique brand of pop. Since beginning his recording career in 1997, he has released 12 albums, his first solo record Weather Systems coming in 2003.