Amyl and The Sniffers Release Live 7″ 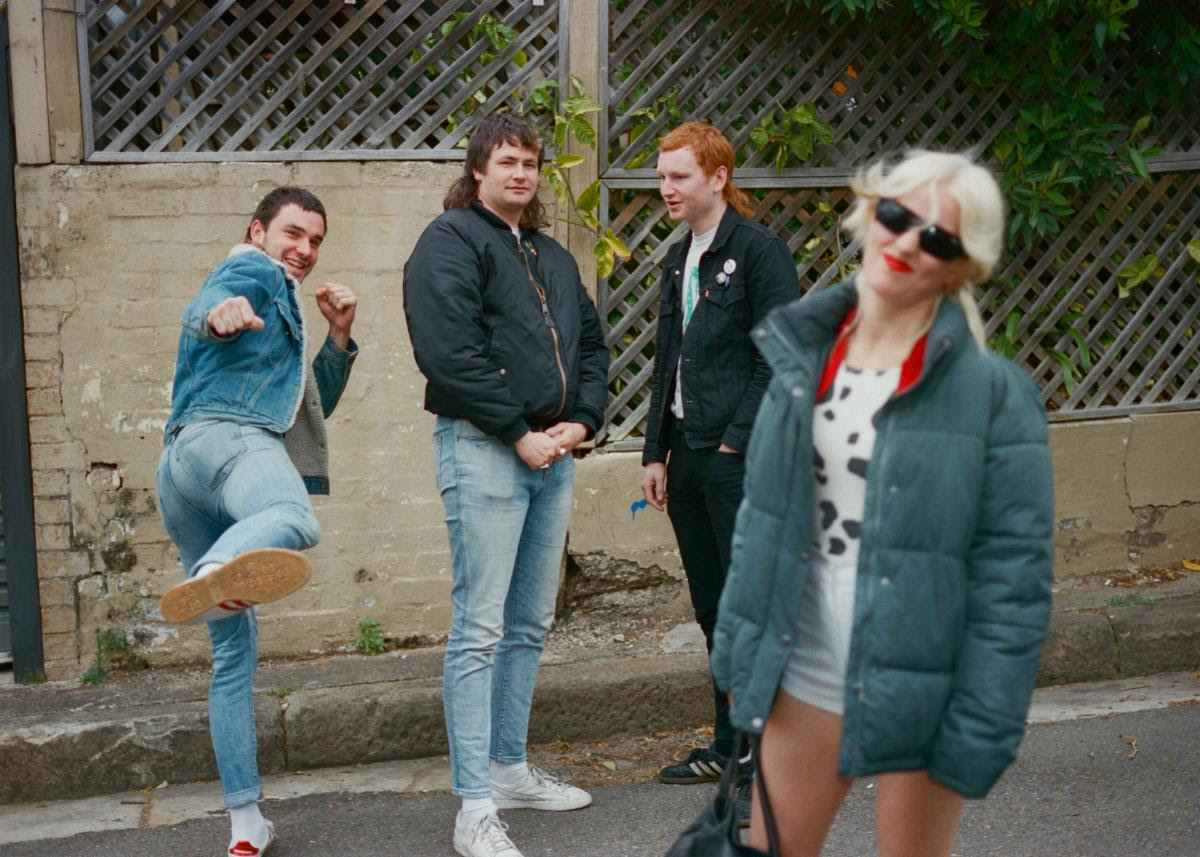 Amyl and The Sniffers have released Live At The Croxton, a 7-inch featuring explosive live versions of three fan-favorite songs, recorded in Melbourne, Australia last fall. The album, features the band’s performances, At The Croxton. All three tracks on the 7-inch – “Control,” “Gacked On Anger,” and “Shake Ya” – are found on Amyl and The Sniffers self-titled debut album, out now on ATO Records.

Amyl and The Sniffers had a busy 2019, releasing their self-titled debut album on ATO Records, along with videos for “Some Mutts (Can’t Be Muzzled)” and “Got You,” were also chosen by Gucci to model on the runway and in a print campaign. Major international festival appearances at Glastonbury, Primavera, Roskilde, and All Points East were followed by an explosive live performance of “Monsoon Rock” on Later… With Jools Holland. Amyl and The Sniffers went on to win Best Rock Album at Australia’s ARIA Music Awards.