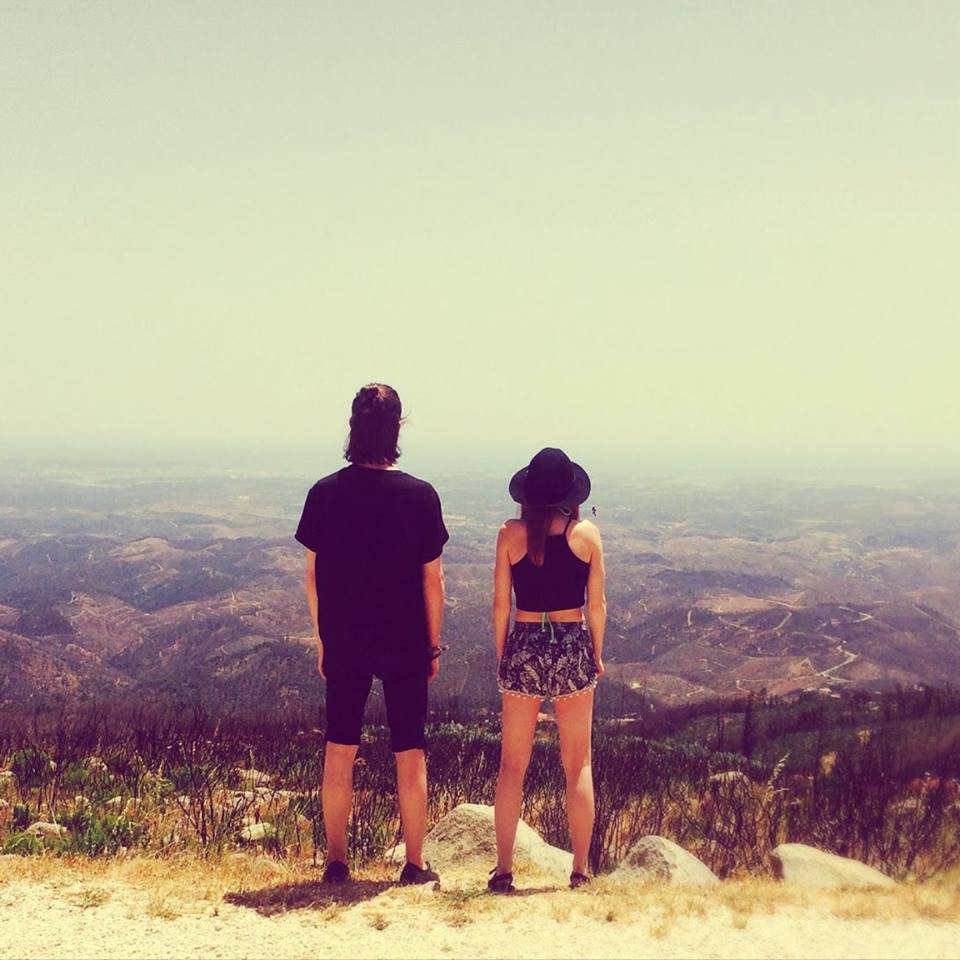 UK power pop duo, Amethysts, have returned with the new single “Purple Blood”. The guys describe it as sultry and somber. The track Follows the release of their debut single, “My Love”. A ghostly synth initiates the track, shortly accompanied by a subtle, dreamy drum machine and a slinky synth hook that we will be hearing again.

The duo’s stirring harmonies highlight the back-and-forth nature of the song, perpetuating the struggle between two people on separate paths who hope to combine into one. The final chorus launches a glimmering guitar solo from Simon Lucas-Hughes, creating a mystical yet celebratory atmosphere. The track ends with the guitar repeating the same hook the synth once had, ending “Purple Blood” as it began.

“Purple Blood” explores want and need between two people’s lives and dreams – but is it enough to hold everything together?