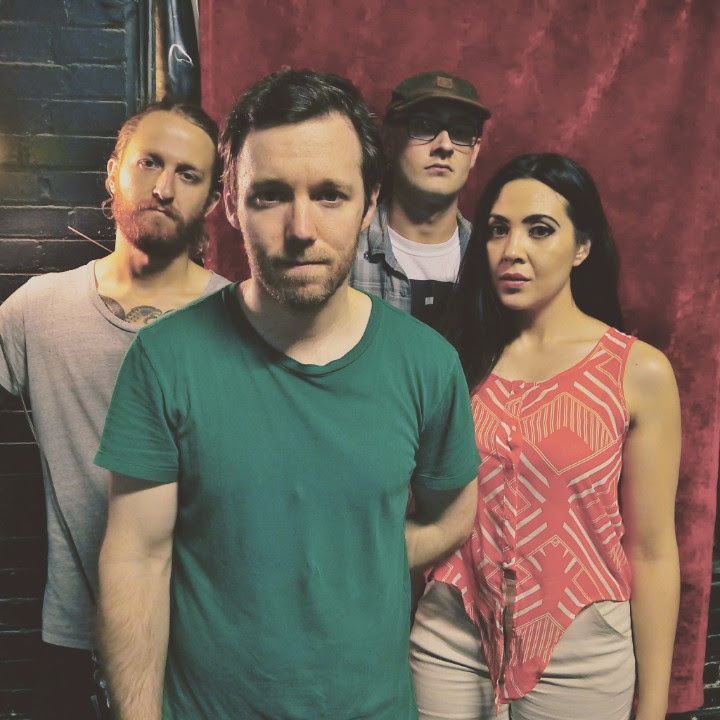 Today, American Wrestlers have shared “Amazing Grace.” The single, is the second song shared off their forthcoming release Goodbye Terrible Youth, out 11/4 on Fat Possum. McClure had this to say about the song.

I wrote this song about having faith and having none. Being lonely in the bigger picture. The rewards and perils of Nationalism and religion. It’s about a certain shade of America, but really it’s an aspect of humanity which gets geographically pinned down. It’s about the election and the arbitrary shards we grab from the breaking chaos to glue together an identity. It’s about choosing misery over love as a solution to death.

American Wrestlers have announced some initial dates in support of Goodbye Terrible Youth, with more to come. Don’t miss a chance to catch this powerful band live.

Where the people sing amazing grace