Current Joys AKA: Nick Rattigan, has dropped a new single/video “American Honey.” The track is lifted off his forthcoming release, Voyager, available May 14th via Secretly Canadian. “American Honey,” is the follow-up to previous single “Amateur.” “American Honey.” The video, was self-directed by Rattigan who cut his teeth in New York as a production assistant in the film/TV industry before moving to Los Angeles. A heartwarming and touching song. Can’t wait to hear the rest of the album. 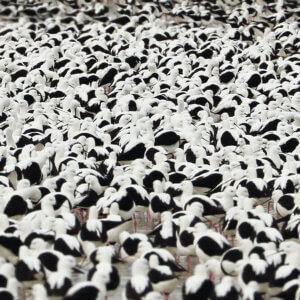 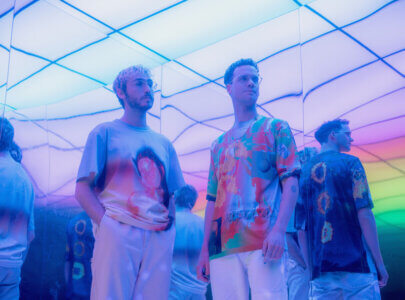