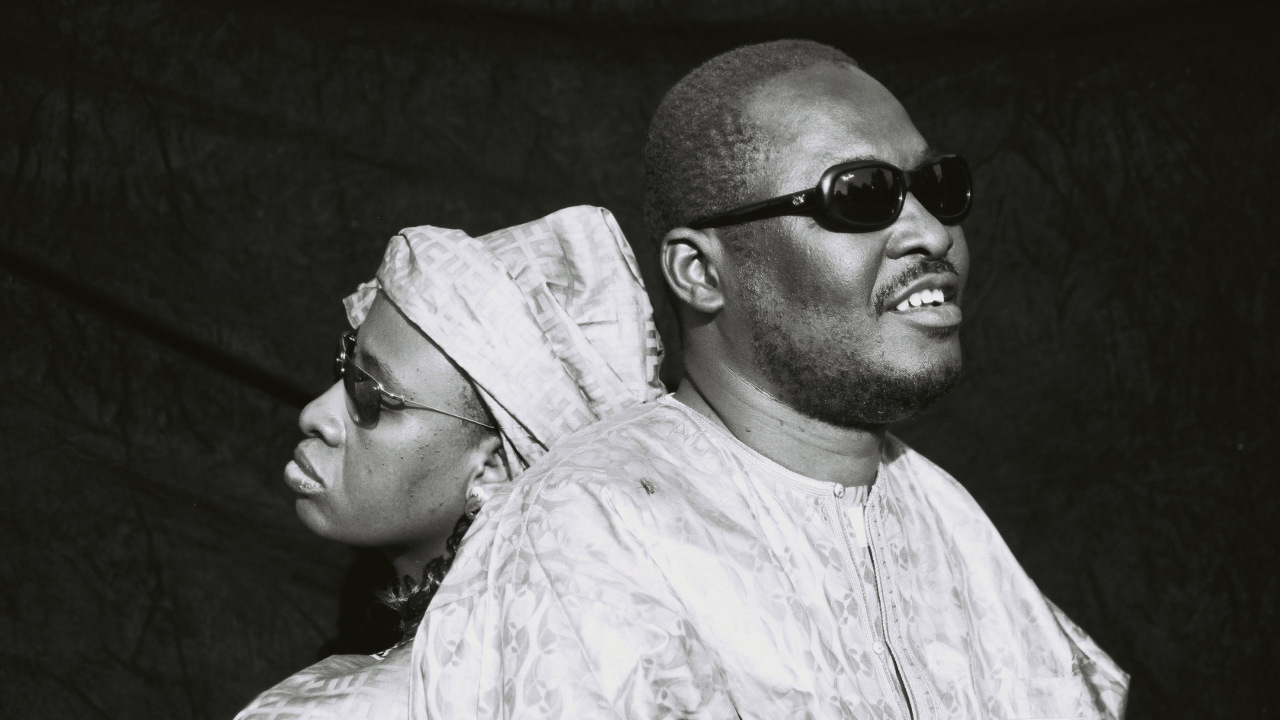 The duo is readying a full album of new music, La Confusion, slated for release later in 2017 on Because Music. In reference to the new single, the term “bofou safou” is a bambara (Malian national language) nickname given to nonchalant young men who would rather dance than work. The duo collaborated with James Stewart for the compilation James Stewart (Voilaaa Sound System) & Amadou & Mariam Present: The ‘Bofou Safou’ Mixtape, which is available for streaming now.

Hailing from Mali, Amadou Bagayoko and Mariam Doumbia first met as children at Mali’s Institute for the Young Blind—both lost their vision at an early age. It was here that they began performing in the institute’s Eclipse Orchestra. Eventually the couple would marry and began recording together in the 80s.