ALU debuts video for “The Magician” 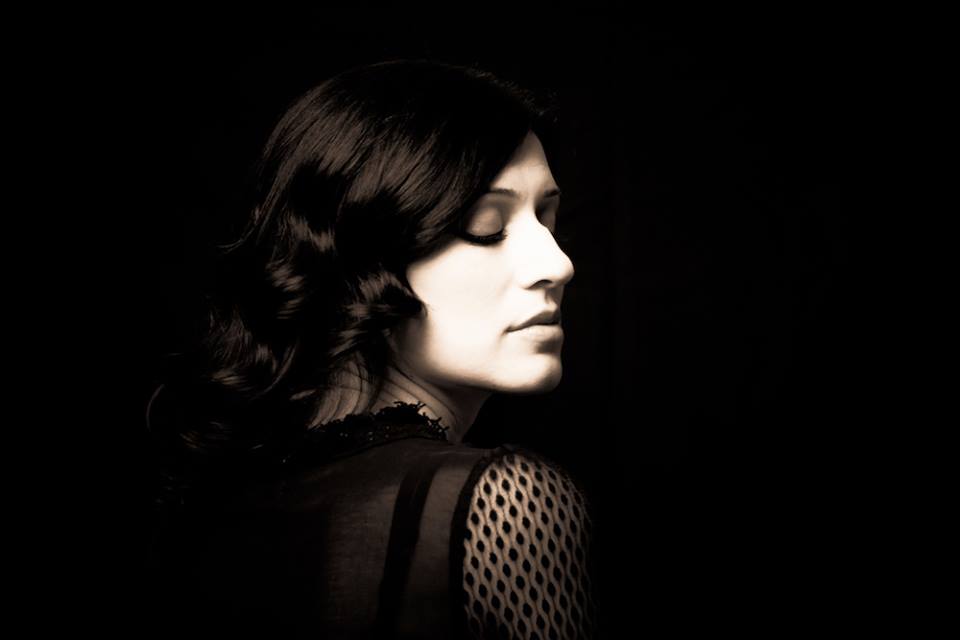 ALU, has premiered her new video for “The Magician”, the track is off her latest release Mrs. Hypochondriac.

Mrs. Hypochondriac was produced by Alu and multi-instrumentalist Gabe Morley, making it her most personal, intimate, and revealing album yet. Alu’s fourth release, is a story of survival – surviving a brief tumultuous marriage, divorce, and an MS diagnosis. “I went through the most suffering to get this album out. In many ways, this record saved me because creating it helped me deal with so much trauma,” says Alu, who cites an eclectic mix of favorite artists, such as Tom Waits, Radiohead, Chopin, Joni Mitchell, and two artists she’s often been compared to – Tori Amos and Bjork.

The title track, “Mrs. Hypochondriac,” is her anthem for invisible illness. “Prior to being diagnosed with Multiple Sclerosis, I had a lot of weird symptoms that doctors couldn’t explain. People often accused me of being a hypochondriac. It was a really difficult time,” she explains.

On “Marie,” Alu reconciles her little girl dreams with the harsh reality of being an adult while “Nemesis,” a whimsical waltz, is one of the more lyrically adventurous tracks on the record with clever word play about her disappointing marriage and random observations on the absurdities of life.

The album ends on an uplifting note of hope with the stripped down vocals-and-piano ballad, “Phoenix.” The lyrics go, “There’s a feeling in my veins  that I will love again/The battle’s done and I am still standing.” “I survived a lot and feel stronger for it,” she says.