Allo Darlin’ kicks off US tour in NYC tonight

Having built up an intensely loyal and ever-increasing fanbase, Allo Darlin’s reputation has developed at its own pace, from just one girl strumming a ukulele to headlining London’s Scala and touring all over the world. In their brief lifetime they have toured the USA four times, sold out tours across the UK, embarked on an epic five-week European tour and played shows across the United States. The band have been strongly supported by BBC 6music, recording several sessions including one at the BBC’s prestigious Maida Vale Studios as Steve Lamacq’s personal choice for BBC Introducing. Their self-titled debut was released to universal acclaim with plaudits including being named No. 2 record of the year by online
retailer eMusic and a glowing 1,200 word essay by legendary Go-Between Mr. Robert Forster in the Australian critical magazine The Monthly.

Achingly personal, incredibly poignant and familiar all at once, Elizabeth Morris’ songwriting has deepened and developed since their debut, although they’ve lost none of their ability to create sophisticated, intelligent pop music with an uplifting, joyous feel. There’s a sense though that the feel of the new record, Europe, reflects the changes in the world since their debut in 2009 – with riots and protests across the globe and a deepening feeling of gloom, a carefree album didn’t seem appropriate. Singer Elizabeth Morris explains: “I wanted to make beautiful songs and end up with a beautiful album, not necessarily an album full of three minute pop songs… the songs have an awareness of a darker place but end up coming out the other side.” 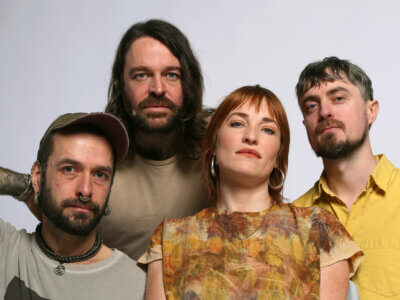 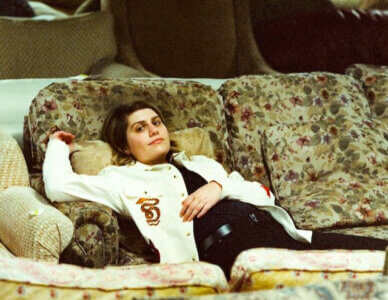 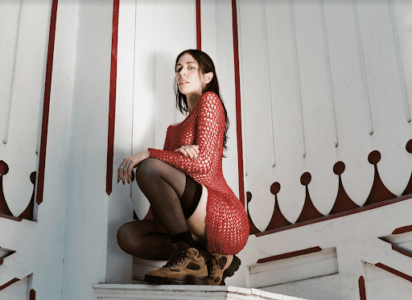