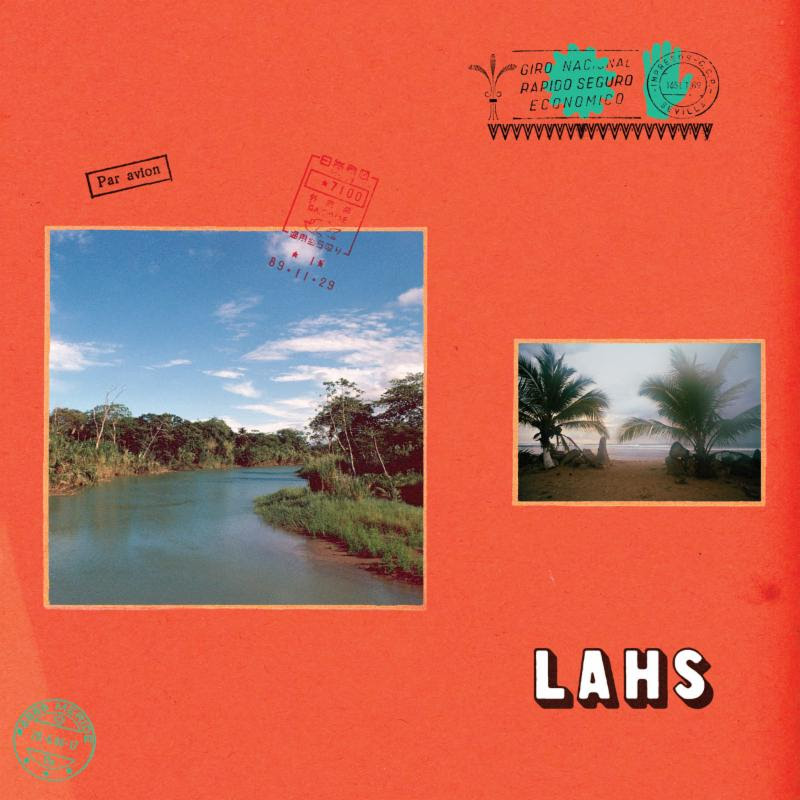 Allah Las announces their latest album LAHS out October 11 on Mexican Summer and their new video for first single “In The Air,” a tongue in cheek half baked version of Weekend at Bernie’s. The band will take the new release on the road for a run of dates, including stops in Philadelphia, Seattle, and Brooklyn.

On their fourth LP, drummer Matt Correia, bassist Spencer Dunham, and guitarists Miles Michaud and Pedrum Siadatian turn their collective gaze outward and toward the horizon. Simply titled LAHS (a reference to a common misspelling of the band’s name), their forthcoming release on Mexican Summer finds the band turning in their most cohesive and ambitious work yet.

“We’ve been traveling a lot the past couple years and I think that played a role in influencing the broader variety of songs on this record” Correia explains. And this is precisely what sets LAHS apart from its predecessors — a record inspired less by time, but by place. “LAHS to me feels like a soundtrack to the past 5 years or so. A sort of audio postcard to anyone who wants to listen.” This sentiment is echoed in the album’s artwork — a collection of exotic postcards, postmarked from equally exotic locals (designed by Matt Correia & Robbie Simon).

Tracking was done mostly by the band at their own studio in Los Angeles, allowing them more time and space to experiment with tunes and tones. Producer/Engineer Jarvis Taveniere (Woods) was brought in to help polish it off, resulting in a sound both crisp and clear while keeping with the warmth and atmosphere the band are known for.