UK psych/shoegaze Band Dead Rabbits recently their new video for “All Your Little Lies” – the second single to be taken from their forthcoming LP Everything Is A Lie, officially released September 5th on Fuzz Club Records.

The track offers a deeper insight into their woozy psych/shoegaze, deeply indebted to the class of ’89, channeling a lethargic ode to the likes of Loop, My Bloody Valentine and Spacemen 3. It’s a brooding melting pot of the best in shoegaze, neo-psych and post-punk delivered with the signature Dead Rabbits sound.

Dead Rabbits was formed in 2011 and since the start they’ve been busy playing countless gigs and tours throughout the UK and Europe – appearing at Eindhoven Psych Lab, Common People, Cosmosis Festival and sharing the stage with the likes of Band of Skulls, Yuck, Night Beats, Crystal Stilts and The Telescopes. Later in the year they’ll be heading out on a hugely expansive tour with The Warlocks. 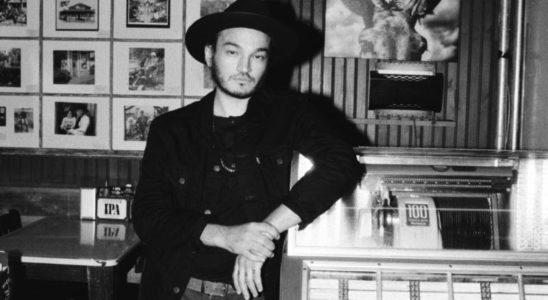