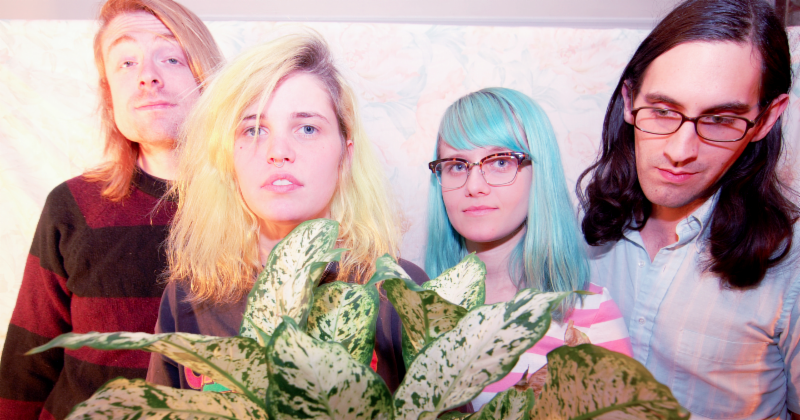 All Dogs is a loud rock band that plays pop songs. With roots firmly planted in the DIY punk scene, All Dogs present their sincere and bittersweet songs in a dynamic fashion. Since 2012, the Columbus Ohio based quartet has been touring the United States, and have released a 7″ and a split cassette tape. 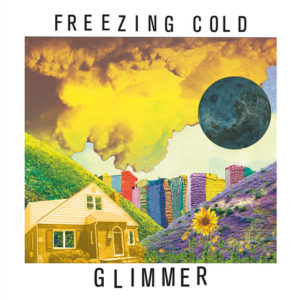 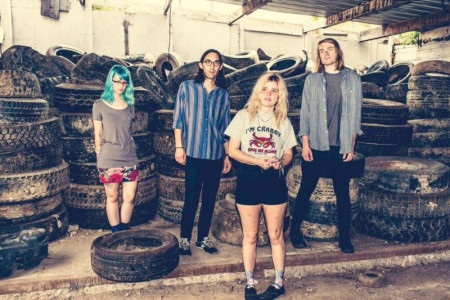 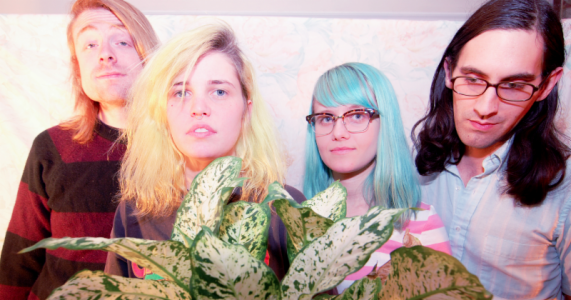 All Dogs single “How Long” from Debut LP