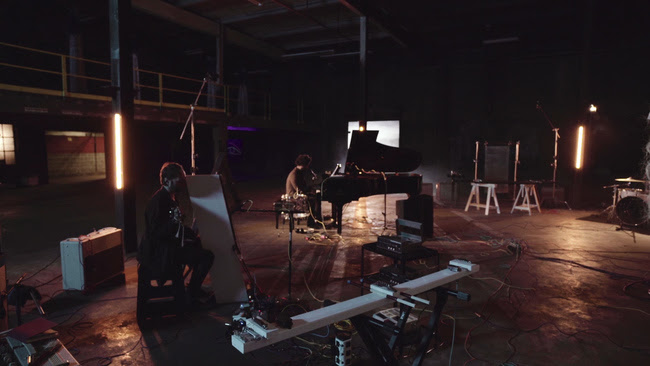 Algiers have shared a cover Outkast’s “Liberation” today with a live video filmed in Atlanta, Georgia. The band kicks off their tour in support of There Is No Year on March 11th in Philadelphia, There Is No Year is out now on Matador Records. The album was recorded over the past year by childhood friends and Atlanta natives Franklin James Fisher, Ryan Mahan and Lee Tesche, as well as drummer Matt Tong, in New York alongside producers Randall Dunn [Sunn O))), Earth] and Ben Greenberg [Zs, Uniform (as featured on Twin Peaks season 3)]. There Is No Year is titled for author Blake Butler’s novel of the same name. “Those aware of the ideals of this outspoken four-piece will find their latest direction on There Is No Year traversing unprecedented ground,” says Butler in his notes on the album.

Algiers
There Is No Year
Matador Records
Track Listing