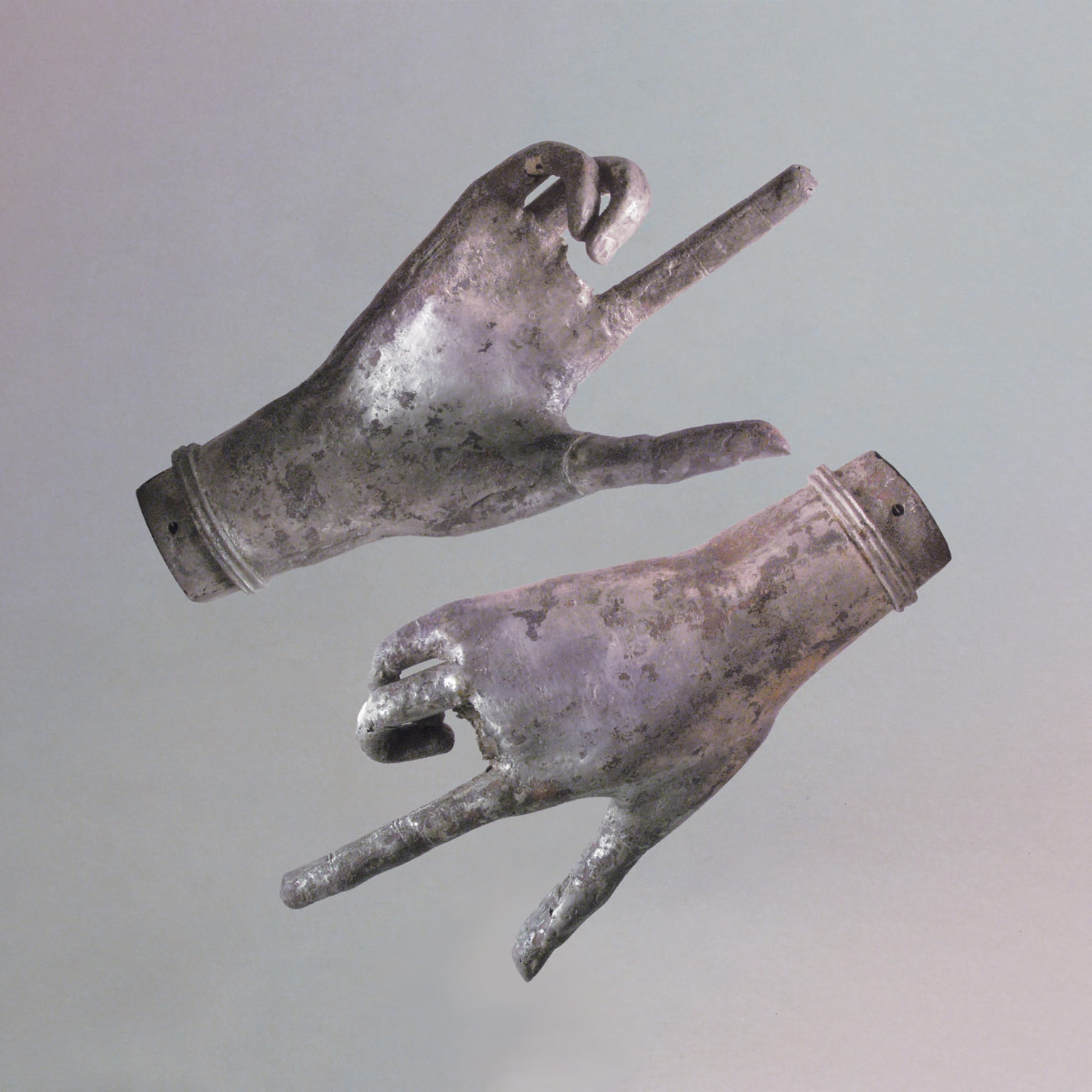 Theo Alexander, has shared the single “Matter Of Balance.” The track is off his forthcoming release Animadversions. available on September 4th. “With ‘Declining Patterns’ I wanted to explore this sense of incompleteness; the live piano is always grasping at the tape loop, and by the time it starts to reach it more closely it’s already disintegrating. There’s always something that the piece doesn’t give you, and that gentle frustration is exactly what I want to convey,” says Theo.

Animadversions employs Alexander’s tape manipulations to great effect, with the accompanying piano sounding like it degrades itself as we listen, marking the melancholic passage of time. It’s a testament to Alexander’s musical talent, as well as to the subtle mixing work of Joel Ford (Oneohtrix Point Never, Jacques Greene, How To Dress Well) that these songs from disparate eras come together into a cohesive whole. Alexander previously shared “Disappearing Altogether” from the new LP.

“This album was conceived as a response to my earlier piano music and my dissatisfaction with how it sounded” adds Theo “I knew that there were things in there I wanted to keep, but that they couldn’t be salvaged without radical rewriting. These pieces are both a rejection and a reworking of my older music, and they have a bright, hard sound because this dialogue is often painful,” he adds.

Growing up in North London, Theo Alexander jumped from instrument to instrument: first he played the cello, then the guitar, and then, at 13, he landed on the piano. Later, Alexander abandoned his piano lessons, choosing to teach himself and apply his training to the various noise and doom metal bands he played in through his early 20s. Though he’d go on to study music at university, and gain a master’s degree in critical theory, he gravitated toward the experimental side of classical music, led by living legend minimalists like Philip Glass. “I didn’t realize that classical music could be a much less academic affair”, “Alexander says. “And I began to push myself a bit more towards performing my ideas.”