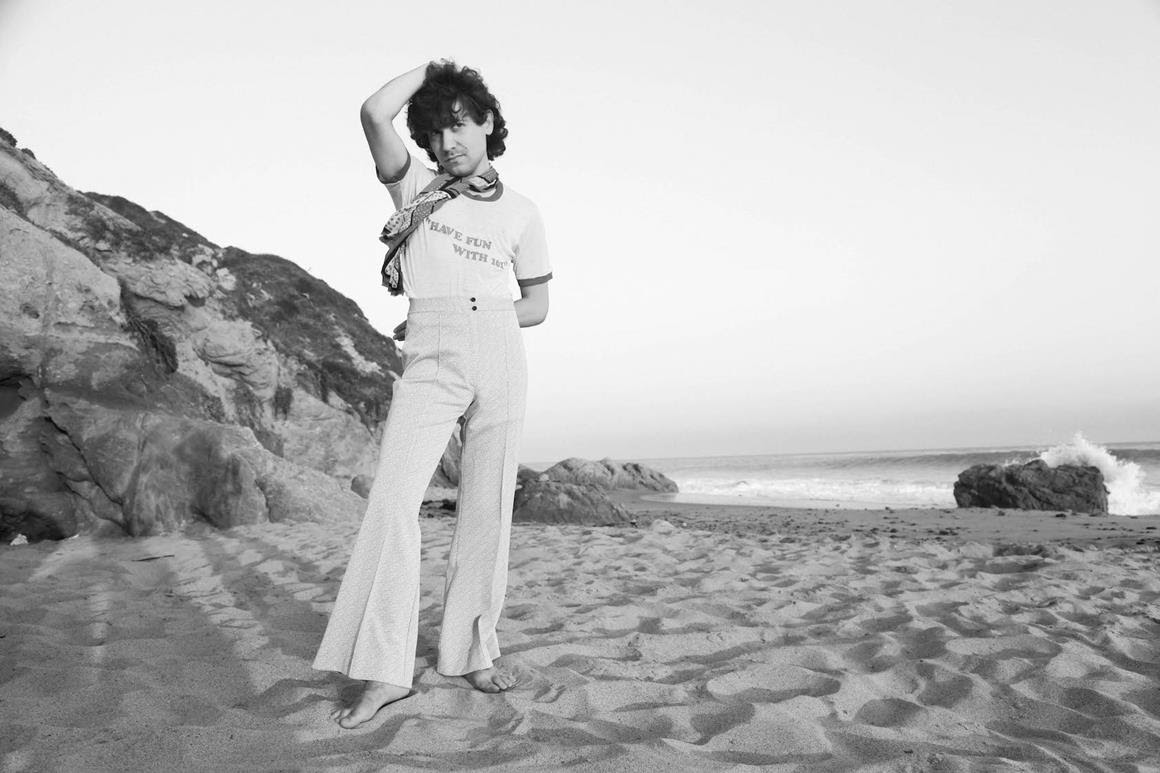 Harlequin , has been described as a colorful, imp-like fantasy of a record, full of concealed charm and mischief – the personalities of its strings, the horns and the echoes of the myriad rooms in which it was recorded all coming alive as supporting characters in its winding plot. Yet for all this complexity it is also still a deeply human and relatable record at its core. Very much a hometown record, it takes its cues from the way in which fiction and reality are at constant play in everyday life in a city unlike no other; setting simple, universal tales of love, loss, grief and confusion against the heat, haze, magic and madness of the Los Angeles of Izenberg’s vivid imagination.

To celebrate this Friday’s release, Alex will be performing an album release show at Non Plus Ultra in Silver Lake, Los Angeles, sharing the stage with Sister Midnight and Walter.