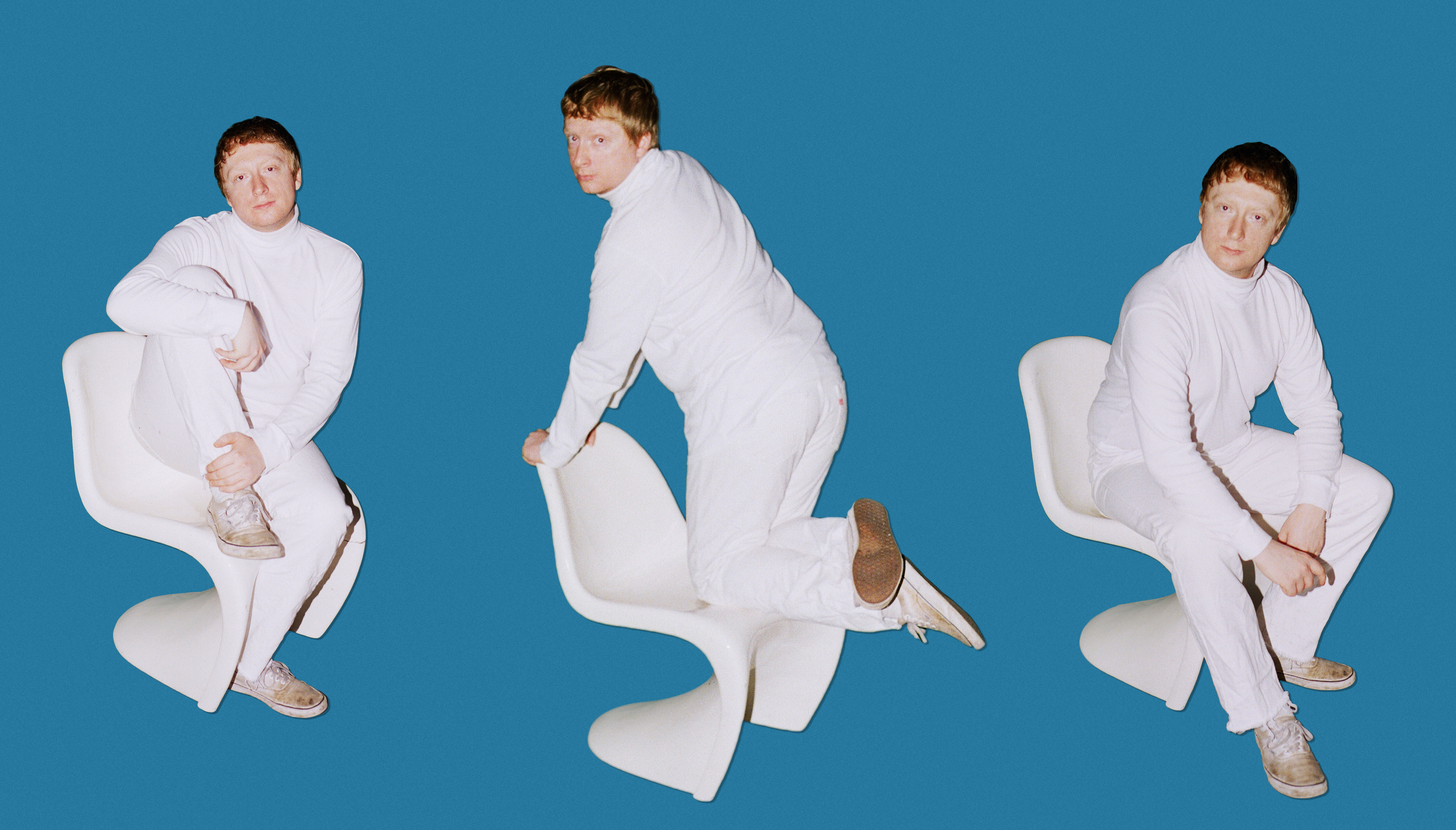 Alex Calder is happy to announce the forthcoming release of this self-titled sophomore album. The LP will be out October 20 via Captured Tracks. Today Calder shares the album’s first single, the the infectiously layered and catchy “Morning Ritual (feat. Caroline Levasseur).” Of the song he notes, “‘Morning Ritual’ is the first song I wrote off of the new album. It wasn’t properly recorded until most of the rest of the album was done though. It’s essentially your typical song about being lazy and not wanting to change. Pretty simple stuff.” In support of the album, Calder will be touring North America including an October run with label-mate Lina Tullgren. The tour hits Brooklyn’s Sunnyvale on October 20 and the Great Scott in Boston on October 22.

The recording of the new album took a year – a process far from the more visceral, off-the-cuff approach he’d taken with his earlier work. The past year has also led Alex to a less insular, more collaborative process behind his writing and recording. Hashing out and eventually recording many of the final tracks at his friend Garrett Johnson’s studio created an environment in which Alex was forced to let outside ears and perspectives infiltrate a songwriting world typically inclined towards isolation. “I was nervous to record in a space that wasn’t my bedroom and that wasn’t extremely personal, but having that second set of eyes from Garrett pushed me in a lot of ways and lead me to not just settle for mediocre takes.”

While the forthcoming LP remains true to Alex’s sonic aesthetic, it is a release that clearly exemplifies a moment of artistic evolution and expansion in both influence and the writing and recording process. Alex found himself frequently revisiting Paul Thomas Anderson and old anime films while writing, and drawing influences from Stereolab, Broadcast, Pavement, Arthur Russel, and Kate Bush, to video game soundtracks such as the Earthbound and Zelda Ocarina Of Time.

Of the album’s 12 tracks Alex notes, “I’m hoping people notice that this is a somber record, but not meant to be a depressing record. I want someone to listen to my music in headphones in their bed if they are having a bad day or to put it on in the background at a house party to heighten the mood.” It’s fitting, really, that this album be self-titled, as it is a kind of proclamation of self for Alex, an expression, or admonition really, of who Alex Calder is — the good and the bad, the sad and the goofy, someone who loves to joke around, but is still capable of being serious and expressing himself more personally. For Alex, these dualities are not contradictory, but almost symbiotic – “I feel like the two go hand in hand. It’s a classic sad clown thing.”