Aldous Harding to tour US with Dearhunter 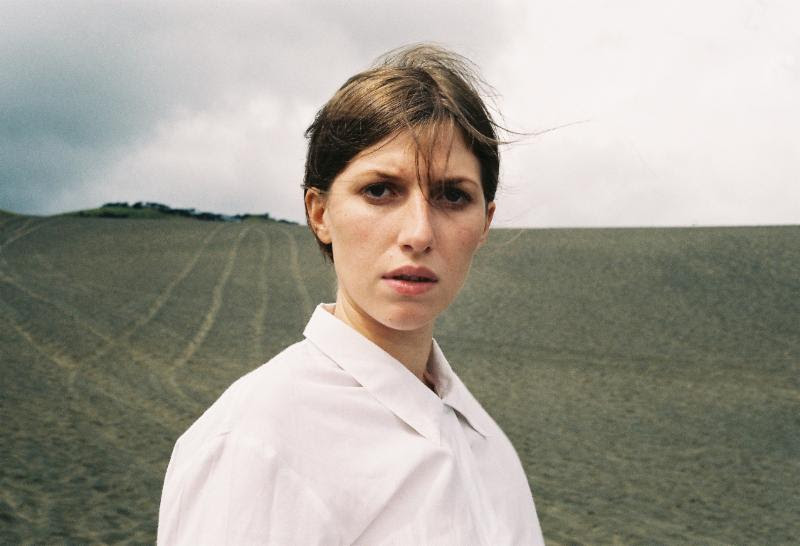 Aldous Harding has announced a fall tour in support of Deerhunter. These will be her first ever U.S. performances, coinciding with the release of her debut self-titled album on Flying Nun Records next month.

“Sometimes reminiscent of 60s-era folk singers Vashti Bunyan and Linda Perhacs, Harding’s work lies in more harsh terrain than her forebears – piercing the long history of the genre with a grit and sincerity rarely encountered. Somewhat out of step with the 21st Century, Aldous’ music is accompanied by wry wit and tenacious gall that will see her become a true stayer in the music world”.

Residing in New Zealand’s Southern port town of Lyttelton, Aldous has received attention and accolades from some of the most illustrious corners of the music industry, with influential BBC DJs Marc Riley and Mary Anne Hobbs picking up on several tracks. Aldous recently signed a worldwide publishing co-deal with Domino Publishing and Native Tongue. She has been pursuing a rigorous festival circuit over the past few years, including The Great Escape (UK); Torstrasse Festival (GER); Les Femmes s’en Mêlent (FR); H20 Festival (FIN); Big Sound, Golden Plains Festival (AUS); The Others Way Festival (NZ) in addition to tours with Perfume Genius, Mac DeMarco, US Girls, Eleanor Friedberger, Mutual Benefit and more.

Aldous Harding was recorded with Ben Edwards (Marlon Williams) in his studio, The Sitting Room. Her debut album finally sees its U.S. release via Flying Nun Records on September 30, 2016. 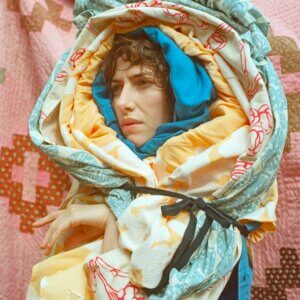