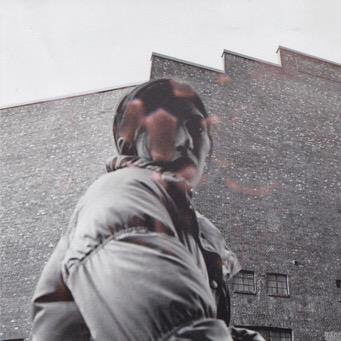 Aldous Harding, has shared a new video for “Tick Tock,” the animated short was directed by Harding and Chris McD, with the latter responsible for animation and design.

The track is lifted from Harding’s current release Warm Chris, available via 4AD, and also features the singles “Fever” and “Lawn”. The New Zealander’s fourth studio album reunited her with producer John Parish, continuing a professional partnership that began in 2017 and has forged pivotal bodies of work (2017’s Party and 2019’s Designer). All ten tracks were recorded at Rockfield Studios and includes contributions from H. Hawkline, Seb Rochford, Gavin Fitzjohn, John and Hopey Parish and Jason Williamson (Sleaford Mods).

Aldous Harding’s month-long North American tour begins in June with support from H. Hawkline. Later this summer she will perform at a handful of European festivals (Øya, Way Out West, All Points East, End of the Road and more) as well as a one-off headline show at Glasgow’s City Halls. Harding’s UK and European tour takes place in the Spring of 2023.