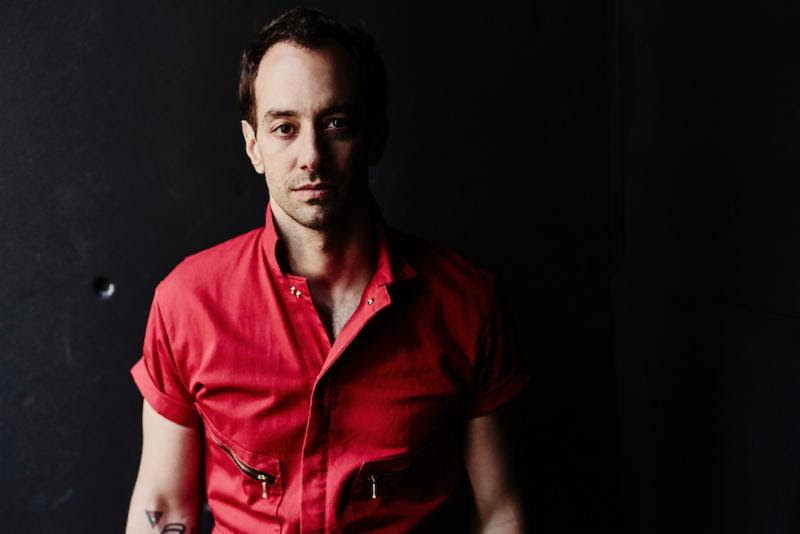 Albert Hammond Jr. is sharing his new song “Losing Touch.” This is the second song he has released from his forthcoming solo album Momentary Masters, out 7/31 via Vagrant/BMG.

Albert Hammond Jr. and his band will be on tour this fall. His North American tour kicks off September 9th in Pittsburgh, PA and wraps November 7th in Philadelphia, PA. Tickets to all non-festival shows are on sale now. 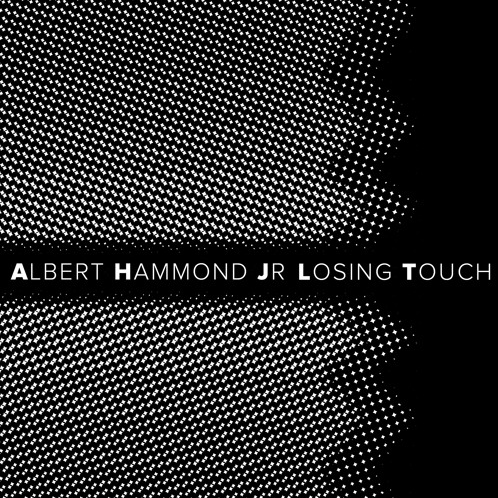