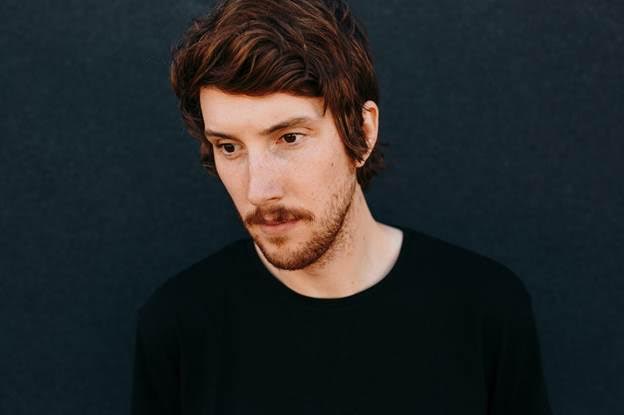 Following the release of his latest record Each Other, today Aidan Knight is sharing the video for “What Light (Never Goes Dim)”, which was shot in the HSMC Victoria, an active Canadian Navy submarine. Ft. Langley video director William Wilkinson says they were obsessed with the ‘Submarine Movie’ genre and watched all the greatest hits in preparation.

“We love the style and tropes that come with the genre,” says Wilkinson. “Claustrophobic war films, almost always entirely shot in a single authentic location. While watching one it came up that our local Naval Base was home to a pair of old Canadian Navy submarines. We were due to make a video for “What Light (Never Goes Dim)” and the ridiculous thought of ‘wow what if we could film something with Aidan on a submarine’ came about. On a whim we sent an email to the naval bases press contact, shockingly they replied, and it wasn’t an immediate no. Over a couple months we slowly worked our way through the ranks at the Navy, till eventually an Admiral at the very top gave it the go ahead. This was a big surprise, we had just assumed it would get nixed along the way. This is something they very, very rarely do. As far as we know we are the first film shot on a Canadian submarine.”

Knight garnered attention overseas for Each Other, bringing it to over 50 audiences across Europe including performances at Glastonbury, Bestival, Into The Great Wide Open, Orange Blossom Festival, and a UK tour with Mercury Prize winner Villagers. Ft. Langley also won the Video Director Of The Year Western Canadian Music Award for their work on “All Clear”.

Of the hits Wilkinson watched in preparation Crimson Tide is likely the most obvious nod, however, the lights necessary to achieve the colouring had to brought in and removed each day, to a very narrow, delicate set, with many eyes watching every move. “The crew were often just out of frame, watching the monitors and making sure we didn’t touch any switches we weren’t supposed to. We had to be accompanied at all times, be checked in and out of the base, and pass through checkpoints where often times they would initially reject us.”

Claiming the video shoot was a personal trial for himself as well, Knight went so far as to not cut his long hair for the sake of the shot. “If your favourite aspect of ‘All Clear’ was my hair, as I assume it was for many people, I wanted to be that person who delivers every time for you,” says Knight. “During this shoot we walked for an hour through the woods with the camera gear, and my hair, to get the final shot of me on the desolate beach, washed up, with sand in my mouth. I say this because I want you to know that we are committed to telling you stories that delight and confront your humanity, and also how far I will go to get the part. I’m the Daniel Day-Lewis of Canadian Indie Folk Rock.”

Out now on Outside Music, Each Other was recorded at the Bathouse Studio, just outside of Kingston and home to Millhaven Maximum Security Prison, where the band sequestered themselves in the studio for over two weeks with producer Marcus Paquin (The National, Local Natives, Stars). 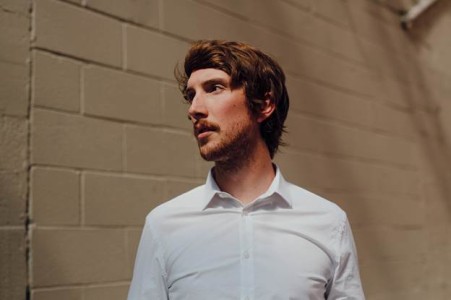