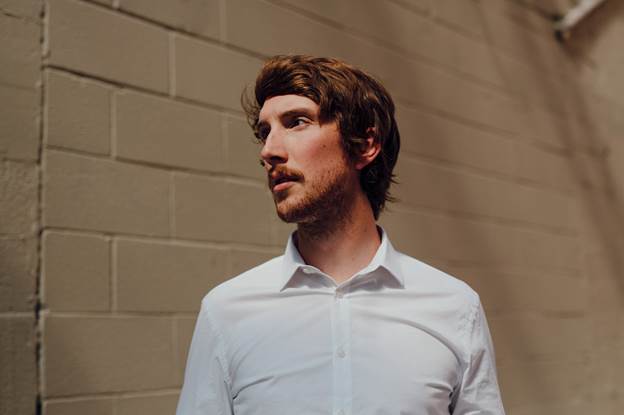 Aidan Knight is just about to land on North American soil, continuing a run tour dates throughout Canada and the U.S. on April 4. The Victoria songwriter spent the last few months making stops across Europe, supporting his latest record, Each Other. During his time overseas, “The Arp”, lead single from that album, has become a mainstay at BBC Radio, while the album itself has been named BBC6 Music’s Album Of The Week. Today, viewers are treated to the spacey new video for “The Arp” from Joe Schweers and Josh Huculiak of Amazing Factory.

“We wanted to experiment with the idea of experiencing a profound event with two characters and then seeing how that event has stuck with them for their whole lives,” says Schweers. “The concept was partially formed in the house where it was shot, and then, fittingly enough, completed in the deserts of Nevada. We listened to the song over and over as we drove through Nevada, and by the end we had a sci-fi music video in our notebook.”

“‘Stereo phase all guitars’ – that’s in my notes for writing this song,” claims Knight of “The Arp”. “I kept a chart of all the songs for Each Other complete with how the song should make you feel. Aside from things phasing away from themselves throughout this track, there’s also a great French horn arrangement by Olivier that we said should be like a BBC horn section from 1966 on Ketamine. When Joe and Josh came up with the sci fi angle for the video, I thought that’s somewhere our friends in the horn section might head to after their session at BBC studios. Up into space. Up into the mothership. Also, for the record let me state my undying love for Independence Day.”

Out now on Outside Music, Each Other was recorded at the Bathouse Studio, just outside of Kingston and home to Millhaven Maximum Security Prison, where the band sequestered themselves in the studio for over two weeks with producer Marcus Paquin (The National, Local Natives, Stars). Together with Paquin they were meticulous with each song, piecing together the raw energy of the live show along with the layered textures that could only be captured in the studio. An exhaustive process to say the least which Knight reflects on in saying, “Marcus, guided an unruly collection of ideas and a sometimes impulsive person (me) with remarkable patience (Marcus is also a new father).” Each Other was mixed over a very cold winter by Mathieu Parisian (Patrick Watson, Karkwa), a man familiar with intricately elaborate recordings. 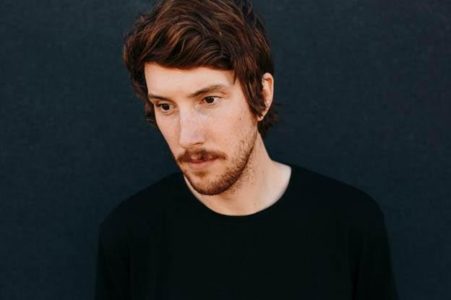