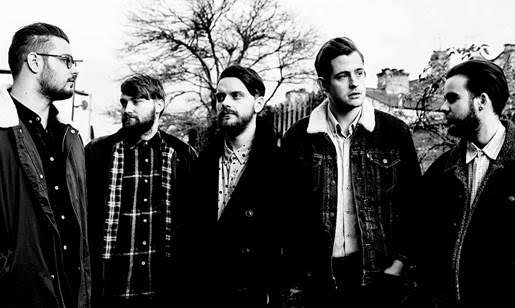 It’s now summer, the sun is shining and AFFAIRS are back with their new single “Gracious World” – steeped in sonic drama and luscious electro soundscapes, with a rich and textured vocal delivery dark in atmosphere yet bright and positive in its message. The single is a follow up to their Fierce Panda release “Life of Leisure” from last year”.

Gracious World sees the band working again with producer James Kenosha (Rhodes / Birdy, Dinosaur Pile-Up). Guitarist Liam Grindell says “the track revolves around the idea of not being stuck to one spot with a set of forced upon responsibilities, and instead having the freedom and mind-set to see and discover all that the world has to offer”.