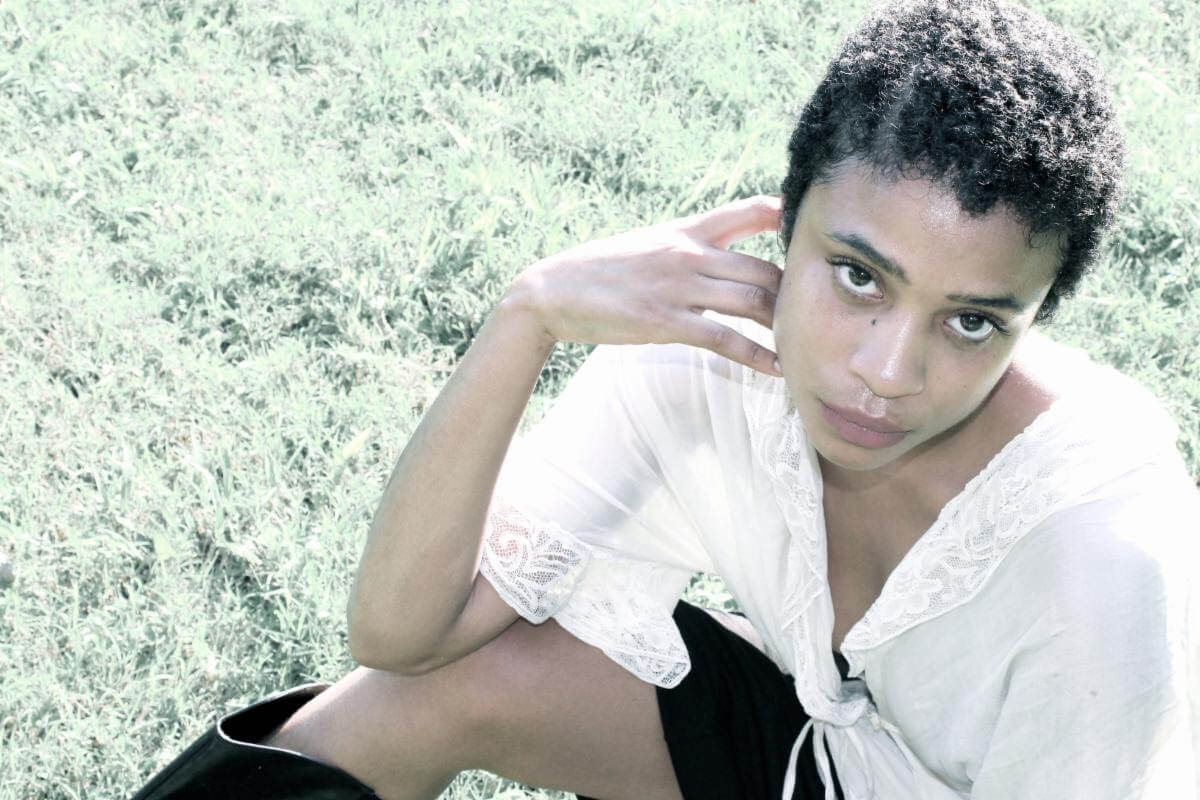 Adia Victoria, has shared her take on Erykah Badu’s “On and On.” The song is to benefit Sounds of Saving (SoS)
Share on TwitterShare on PinterestShare on PocketShare on RedditShare on FacebookShare on Email

Sounds of Saving (SoS), in partnership with National Suicide Prevention Lifeline reveal a new installment of their “Song that Found Me At The Right Time” series. Collaborating with Adia Victoria, today they share her take on Erykah Badu’s “On and On.” Adia says, “Music was the one shot that made it over the wall that told me that even if you don’t speak your truth, you can sing it. I know that music has saved my life again, again and again and again, throughout the years. A song is oftentimes is more pure than the world around me. I also find that a lot of my favorite artists pick me up whatever room I’m in and build entire worlds for me. That’s what I hope to do for my listeners as well.” SoS say, “we could not have been more moved to work with Adia, whose music, storytelling and modern take on the rawness and salvation of the blues is totally unique. Adia’s voice as an artist was matched by her powerful candidness about mental health issues that are at the core of what we are currently grappling with as humans and Americans. She speaks to intergenerational and systemic trauma, to anxiety, to the experience of being a Black woman in the South and to the truly lifesaving way songwriting and art offered her a voice to share her experience and connect to the music that came before hers.”

The video was filmed in Nashville, TN and Adia was joined by two members of her band, Mason Hickman and Peter Eddins. The clip also includes a Q&A with Adia and you can watch it here:

Sounds of Saving created “Song that Found Me At The Right Time” in 2019 to help promote honest, intimate conversations about mental health. They emphasize the impact of music of all genres on human connection, coping during difficult times and maintaining mental wellness. Engaging with musicians, the series reveals how a song found each artist at the right time, as well as sharing how each artist has managed to cope and even thrive in the face of difficult times and emotional crisis. For every one person that dies by suicide, 280 people think seriously about suicide but go on to live out their lives. These are untold stories that must be shared. During the pandemic approximately 1 in 4 young adults has had suicidal thoughts.

Since its launch SoS has collaborated with Sharon Van Etten who recorded her version of Nine Inch Nails’ “Hurt.” Most recently they shared Black Belt Eagle Scout covering Grouper’s “Heavy Water / I’d Rather Be Sleeping.” They have also worked with lyricist/ producer/ vocalist KeiyaA who covered Jazmine Sullivan’s “Silver Lining,” Jamie Lidell who covered “Sly and The Family Stone’s “Thank You (Falettinme Be Mice Elf Agin)”, and Kate Davis who recorded take on Daniel Johnstons “Too Young To Die.”

About Sounds of Saving:

Sounds of Saving (SoS) was founded by Nick Greto and Charlie Gross. The organization successfully launched a campaign that placed free vinyl LPs throughout NYC that included mental health information. They have released 10 “Songs that Found Me” videos and interviews with artists from multiple genres. In 2019, SoS hosted its inaugural “Feedback Sessions” event, which involved musical performance and an open moderated discussion between artists, audience and a psychologist about the theme of “Inertia.”

All donations to SoS will support the nonprofit’s creation of an easily-accessible online platform to bring stories, support, and resources to creatives and all people seeking a way through the darkness.

The National Suicide Prevention Lifeline provides free and confidential emotional support and crisis counseling to people in suicidal crisis or emotional distress 24 hours a day, 7 days a week, across the United States. The Lifeline is a national network of over 150 local crisis centers, uniting local resources with national standards and best practices. Funded by the U.S. Substance Abuse and Mental Health Services Administration (SAMHSA) and administered by Vibrant Emotional Health, the Lifeline is a leader in suicide prevention and mental health crisis care. Since its inception in 2005, the Lifeline has engaged in innovative public messaging, development of best practices in mental health, creative partnerships, and more to improve crisis services and advance suicide prevention for all. Suicidepreventionlifeline.org