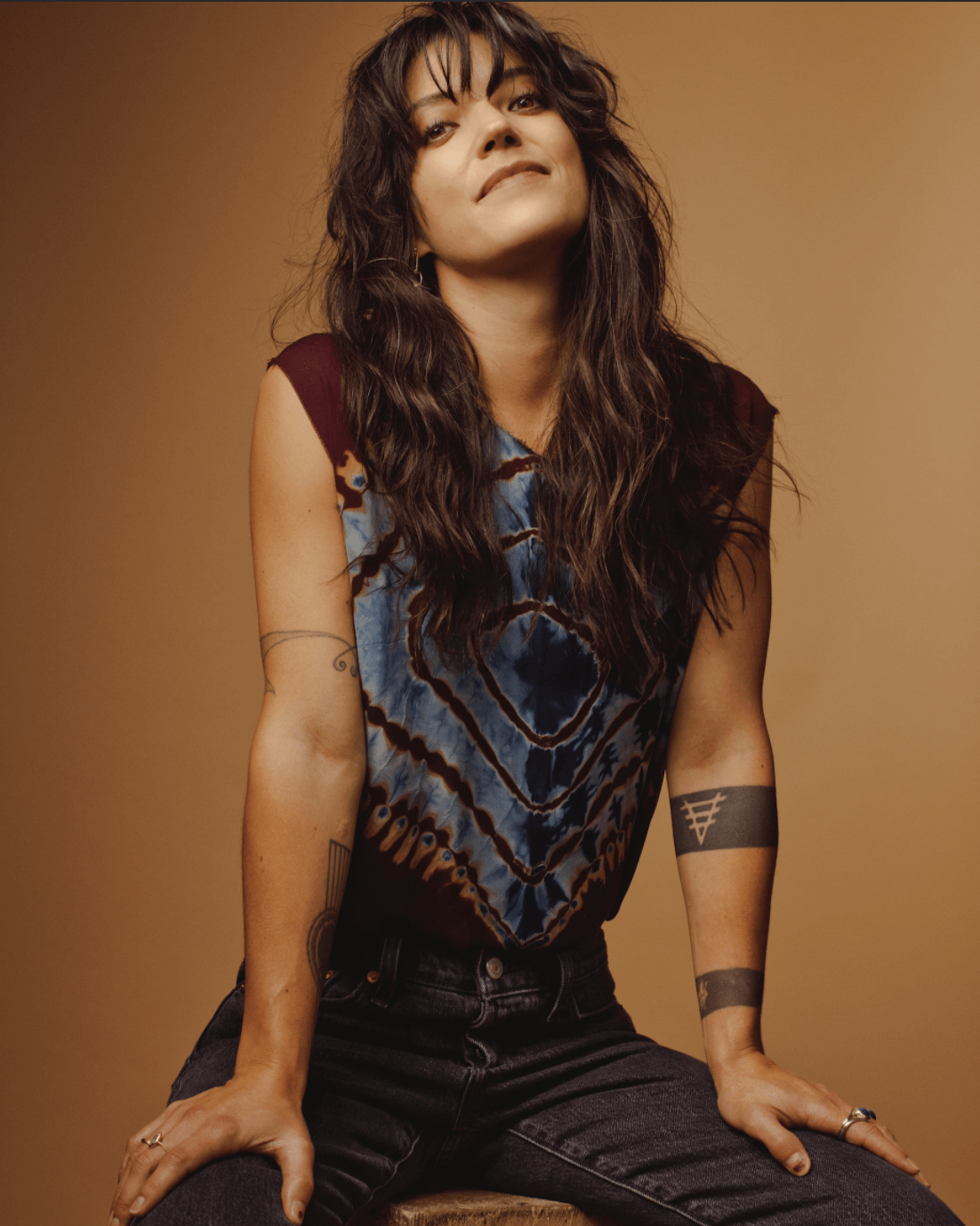 Sounds of Saving (SoS), in partnership with the National Suicide Prevention Lifeline, have revealed Sharon Van Etten’s take on Nine Inch Nails’ “Hurt,” as part of their “Song that Found Me At The Right Time” series. The platform was created in an effort to draw awareness to National Suicide prevention Month which takes place throughout September.

The song is released alongside a Q&A with Van Etten and of the project she shares, “It’s hard for anyone to ask for help. But when you need it you have to learn how to do it even when its hard. In my life, when I’ve accepted help are the times when I have overcome it. I’ve found the road, ya know? It was like someone opened the gate to a road that I knew was a better road. Even if it’s a different road. At least it’s moving. And you’re moving forward to something else then this dark place alone. Wouldn’t you rather go down the road with someone you care about that wants to help you? Sometimes it does take an outside perspective for you to understand yourself better.”

Sounds of Saving promotes honest, intimate conversations about mental health and emphasizes the impact of music of all genres on human connection, coping during difficult times and maintaining mental wellness. They note, “we see the experience of music both for artists and fans as a way to express and process personal and collective struggles and then to feel less alone in whatever we may be goIng through.”

As long time fans of Sharon Van Etten, SoS is thrilled to include her music and words in their Lifeline partnership through their “Song That Found Me At The Right Time” series. They say, “Sharon’s voice is hauntingly beautiful, and the idea of featuring her interpreting someone else’s song that helped her through tough moments in life highlights the SoS mission – that music and stories of hope in times of crisis are powerful and relatable. Her choice of Nine Inch Nails ‘Hurt’ could not have been a more poignant choice. Beyond her music, Sharon is a perfect fit for the project, as she recently began taking classes with the goal of someday becoming a psychotherapist.”

For every one person that dies by suicide, 280 people think seriously about suicide but go on to live out their lives. These are untold stories that must be shared. Sounds of Saving announced their partnership with Lifeline in 2019 and they have since been working together on the creation of “Song that Found Me At The Right Time.” Engaging with musicians the series reveals how a song found each artist at the right time, as well as sharing how each artist has managed to cope and even thrive in the face of difficult times and emotional crisis. The partnership aligns with Lifeline’s message that healing, hope, and help are happening every day.

Sounds of Saving (SoS) was founded by Nick Greto and Charlie Gross. The organization successfully launched a campaign that placed free vinyl LPs throughout NYC that included mental health information. They have released 10 “Songs that Found Me” videos and interviews with artists from multiple genres. In 2019 SoS hosted its inaugural “Feedback Sessions” event, which involved musical performance and an open moderated discussion between artists, audience and a psychologist about the theme of “Inertia.”

SoS fuels hope both by celebrating the power of human connection to music, and by directing people towards the resources they need before it’s too late. All donations to SoS will support the nonprofit’s creation of an easily-accessible online platform to bring stories, support, and resources to creatives and all people seeking a way through the darkness.

The National Suicide Prevention Lifeline provides free and confidential emotional support and crisis counseling to people in suicidal crisis or emotional distress 24 hours a day, 7 days a week, across the United States. The Lifeline is a national network of over 150 local crisis centers, uniting local resources with national standards and best practices. Funded by the U.S. Substance Abuse and Mental Health Services Administration (SAMHSA) and administered by Vibrant Emotional Health, the Lifeline is a leader in suicide prevention and mental health crisis care. Since its inception in 2005, the Lifeline has engaged in innovative public messaging, development of best practices in mental health, creative partnerships, and more to improve crisis services and advance suicide prevention for all. 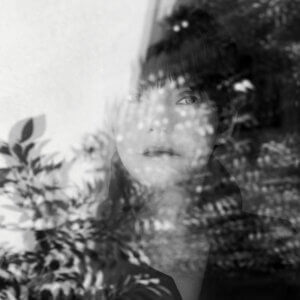 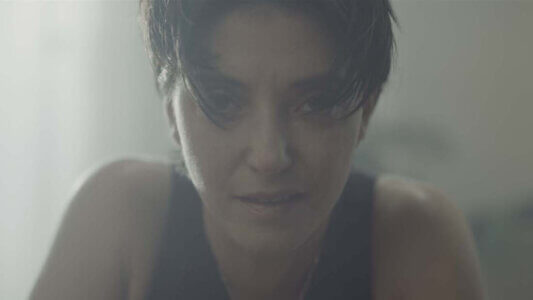