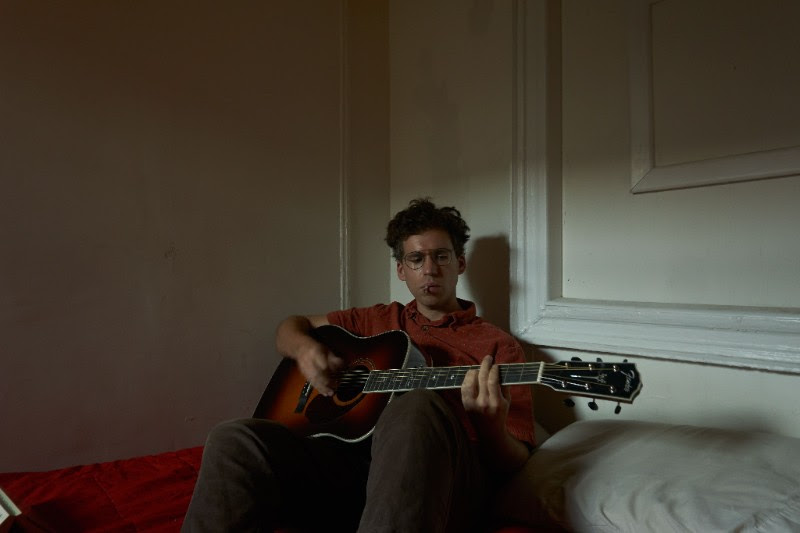 A. Savage
Share on TwitterShare on PinterestShare on PocketShare on RedditShare on FacebookShare on Email

A.Savage, of New York rock n’ roll band Parquet Courts, has shared “Phantom Limbo,” the third song off his forthcoming solo debut Thawing Dawn (out 10/13 on Dull Tools). “In life we attach ourselves to people that define periods of our life, and who we are in those eras,” says Savage of the inspiration behind the song. “When suddenly those people are absent, our perception of reality shifts, maybe just minutely, but enough to startle us. My heart always tries to reconcile these absences in order to move on and gain a better understanding of who I am. That’s the foundation of ‘Phantom Limbo.'” A.Savage, will hit the road, starting November 1st in Pittsburgh.

As I fled my birthplace village looking back
There’s a chessboard set in the distance that was mated in the recent past
Oh was it just a cemetery or a tombstones dealership
I could not tell from the road, we were going pretty fast

Did the clatter I sent you ever arrive?
Did you breath into your lungs and then blow a cloud as you said goodnight
When you’ve swept out the last of it, is it tidy in your room
Do you feel the phantom limbo as you bend beneath the broom

A. Savage and comrade Jack Cooper (of Ultimate Painting) embark on tour dates in support of their respective solo records in November, followed by more dates in December. Parquet Courts have also announced some dates later this fall. All dates are listed below.