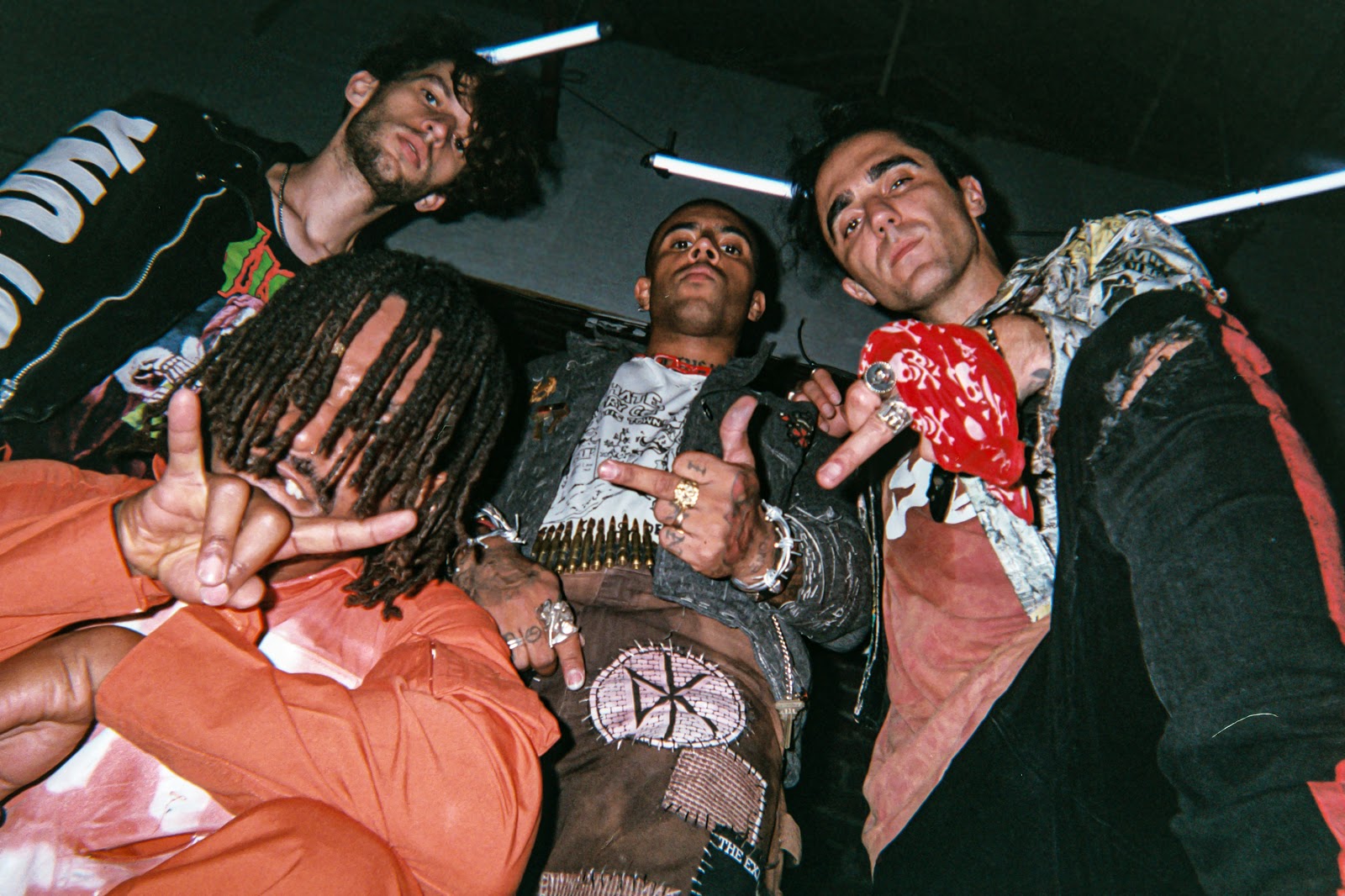 Vic Mensa has just released the debut project by his band 93PUNX. The album was produced by Travis Barker and features contributions from Tom Morello, Good Charlotte, Francis and the Lights, H.R. (Bad Brains), and Loko Wit Da Mask is out now on Roc Nation via Republic distribution. In conjunction with the release, the band have announced a run of tour dates as support on Tom Morello’s “The Atlas Underground Live” tour in November, full dates below. Speaking about the tour, Morello states: “Let foes of justice tremble! I’m thrilled that my brother in arms and Atlas Underground co-conspirator Vic Mensa will be joining me on the west coast leg of my fall tour with his new band 93PUNX! Let’s GO!!”

93PUNX’s debut single “Camp America” was a pointed critique of ICE director Matthew Albence’s comments comparing their family detention centers to summer camps. The accompanying music video portrayed white kids in immigration detention center scenarios as a scathing critique of the inherent racism of the current administration’s family separation policy. It drew condemnation across right wing media and led Guardian to speculate that it might be “the most political music video of the year.” It was followed by the equally provocative “3 Years Sober” video, a strong statement about identity that incorporated visual homages to To Wong Foo With Love…, Twin Peaks, John Waters, and more, including a hallucinatory sequence where Vic, in a Confederate flag dress, plays tug-of-war over birth control with Mike Pence.