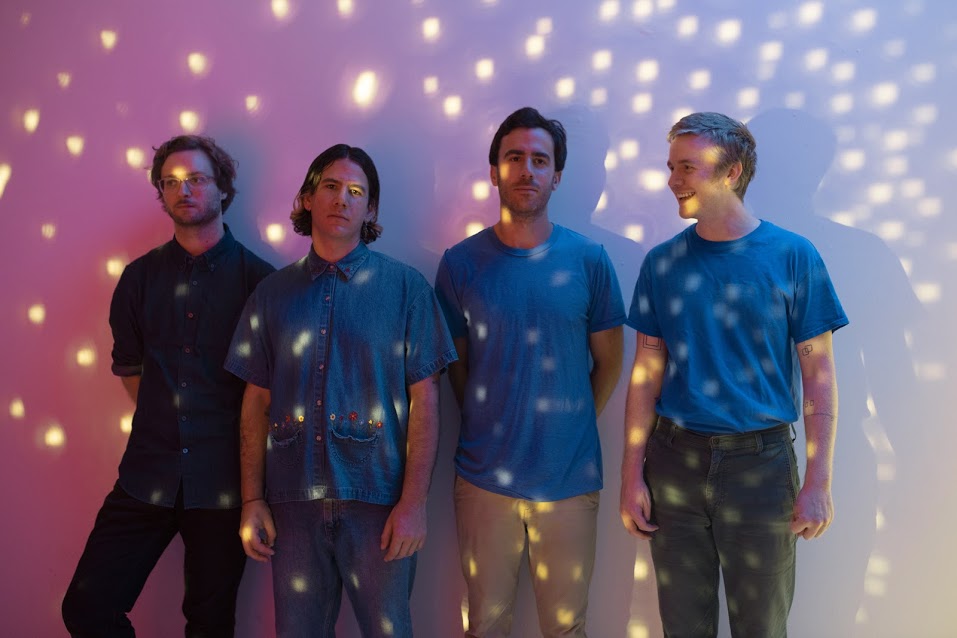 Pinegrove formed in 2010. Childhood friends from Montclair, NJ Evan Stephens Hall and drummer Zack Levine, grew up around their hometown’s DIY scene. Evan’s songwriting is influenced by country, folk and the punk rock. After releasing songs on Bandcamp, and building a loyal following, Pinegrove blossomed into a success story, filling theatres around the world. Hall named the band after a “beautiful and regulated, yet natural and messy” grid of pine trees on his college grounds.‘The Pinegrove’ was a place of introspection, repose and spiritual serenity, and a place he had established to be creatively fertile. That influence – the peace found in nature and contemplation – is a theme in his songwriting.

Pinegrove’s line-up is an ever evolving entity built around a group of likeminded musical collaborators from a close knit creative community. This revolving cast of characters has allowed the songs to take on new and exciting arrangements from tour to tour. The upcoming live shows will feature longtime Pinegrove members Nick Levine, Sam Skinner, Josh Marre and a new addition to the lineup, Megan Benavente, alongside Zack and Evan.

Today, Pinegrove have shared their new single “Moment”. The band’s first release for Rough Trade Records. Singer/songwriter/guitarist Evan Stephens Hall says of this new song, “‘Moment’ for me was a way of thinking about gratitude in the context of chaos or tedium. This last stanza says directly what i say more obliquely in the verses, zeroing in after a meandering route”: