NRVS LVRS spin a dreamscape of internal narratives that envelops exactly what it means to live in San Francisco.

Singer Andrew Gomez’ sparse lyrics meddle in a blur of abstractions that teeter incessantly between starry-eyed hope and the type of anxiety that develops on the coldest night of the year, when the city has gone to sleep and you’re left awake with only yourself to confront.

“2 Young 2 Know” is from their debut full-length The Golden West, which was released this September on Breakup Records.

The video was directed by David Dutton. 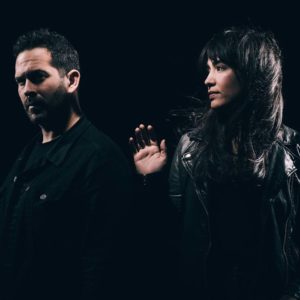