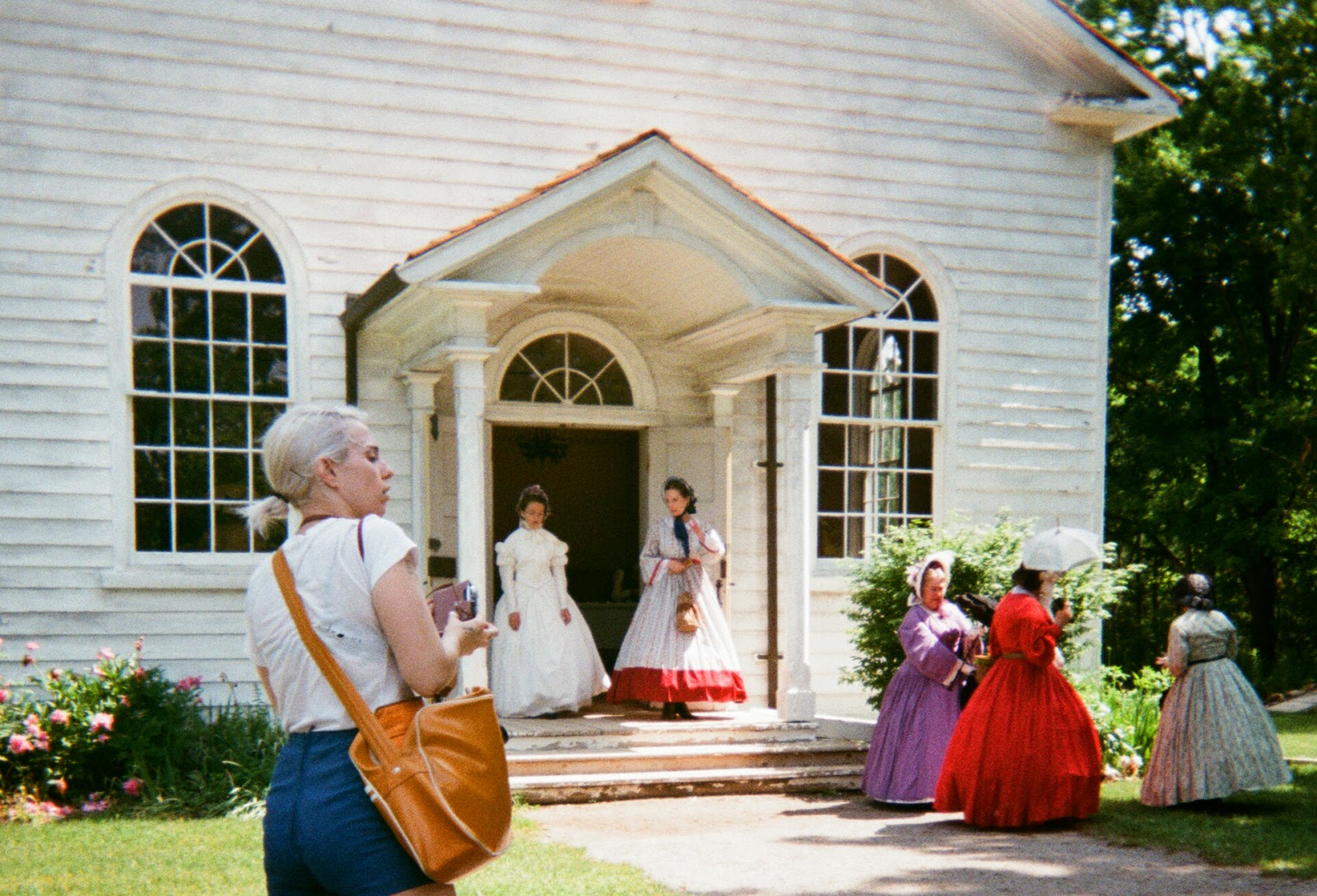 Meg Remy continues her work under the U.S. Girls moniker. Today, she releases the video for the single “Damn That Valley,” ahead of hern album to be released later this year via 4AD.

The single finds U.S. Girls resume collaboration with producer Onakabazien, and takes inspiration and its title from American author Sebastian Junger’s War memoir. The accompanying video was shot by Remy in Washington D.C.

Meg’s fiercely independent and modern brand of feminism lies at the core of her work. Her explorations of themes relating to abuse and gender inequality coupled with her narrative use of an ‘everywoman’ perspective in her lyrics is particularly potent. Remy consistently emerges as a vital voice among the noise, music with something at stake.

U.S. Girls’ live show has undergone a similarly circuitous evolution. Whether she’s fronting the raucous live band version, or making use of analogue backing tracks (she’s travelled with reel to reel player and tape deck based set ups in the past), her distinctive voice remains a constant. She has announced a small run of North American dates down the east coast, along with select European dates at small bar venues.