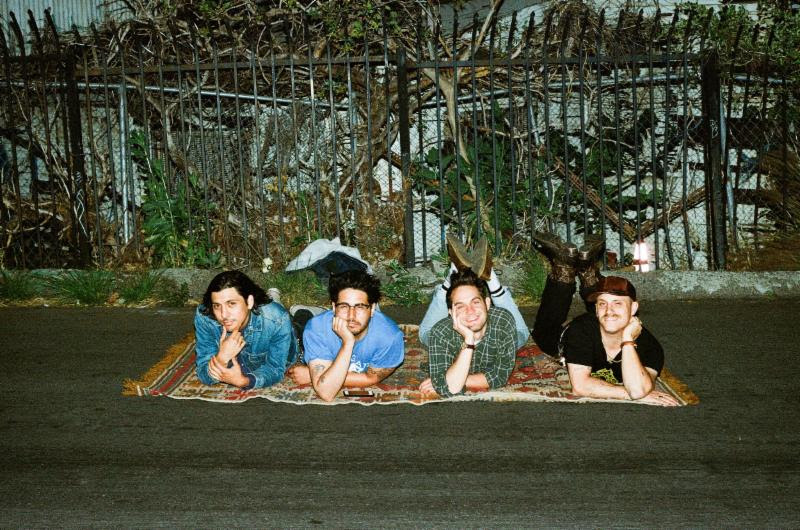 Together Pangea have shared a new music video for track “Money On It”, off their forthcoming new album Bulls and Roosters, due out August 25th via Nettwerk. The clip was Directed by FIDLAR bassist Brandon Schwartzel.

Co-produced by Together Pangea and longtime collaborator Andrew Schubert, and mixed by Chris Coady (TV On The Radio, Beach House, The Black Lips), Bulls and Roosters was recorded to two-inch tape at Golden Beat studios in Los Angeles and showcases a more matured sound than prior efforts. Stereogum broke news of the release of Bulls and Roosters last month and premiered a music video for the album’s infectious lead single “Better Find Out”. Directed by Steele O’Neal, the video can be seen HERE.

Next month, Together Pangea will embark on the Bulls and Roosters Tour in support of the album. The tour’s North American Leg will kick off on September 14th in San Diego, CA and wrap on October 22nd in Santa Cruz, CA, and feature support fromTall Juan andDaddy Issues. A complete list of upcoming live dates and ticket information can be found HERE.