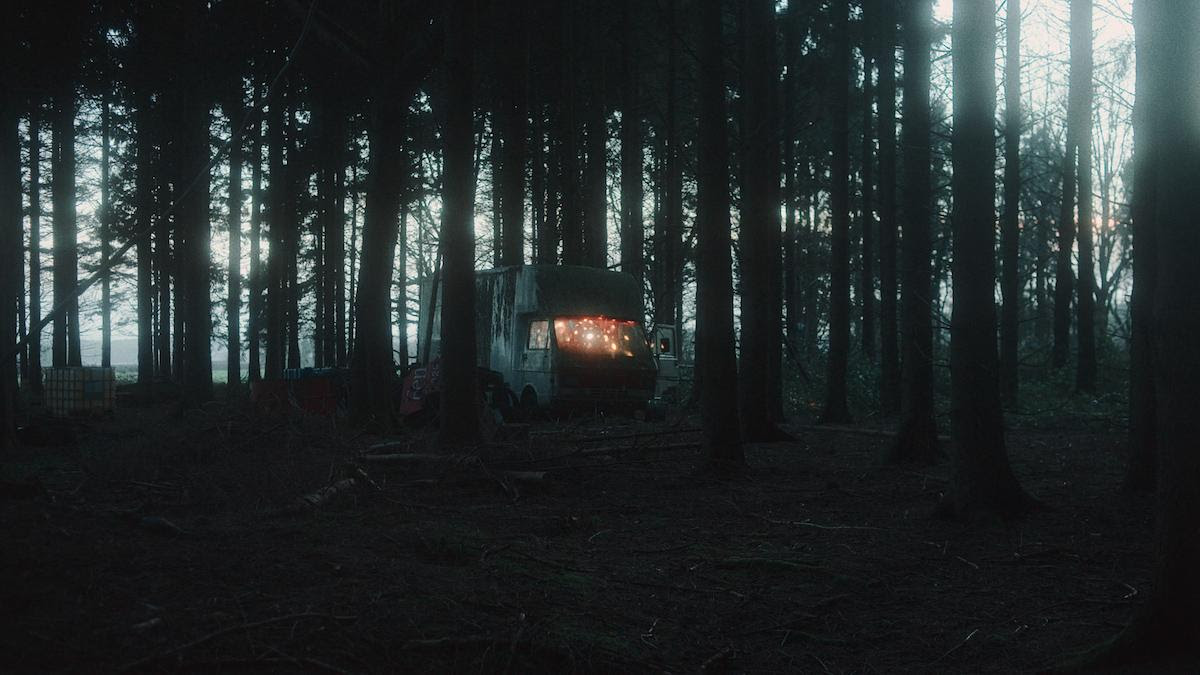 Metronomy have released a video for “Whitsand Bay” off their current release, Metronomy Forever, which was released in September last year via Because Music. The visual to the track, directed by Sam Davis and Tom Andrew, follows a disco light – salvaged from an old Italian club in the 80’s – filmed in various urban and natural picturesque environments in the UK, from Tottenham’s The Cause club to its ancient marshes, from a quaint Hampshire farm to an abandoned airspace in Suffolk, and from the exquisite Essex coast to the resplendent landscapes of Pembrokeshire.

Speaking on the track, Mount says, “This is a pivotal track between the old idea I had for the album (i.e. a more standard form 10 track piece) and what the album is now. It’s intentionally free and easy and uses a loop I made on the LinnDrum to create the “drum ‘n’ bass lite” rhythm. It’s one of my favorite tracks on the album because it became a starting point for what the album is now. I also quite like the idea of having another song called the bay to distract people from the original bay.”

Metronomy have also been announced as headliners for the inaugural Wide Awake Festival 2020 in London. They’ll play the festival after completing a sold out US tour which culminates at the end of this month in Mexico before heading back for even more European dates, including a 4 night residency at La Cigale in Paris. The shows follow the band’s momentous 2019, having completed an extensive UK and European tour – including two sold out shows at London’s Roundhouse – as well as numerous festival spots across the globe, including Electric Fields, Electric Picnic, End of the Road, Sea Change and a triumphant set at All Points East.