“So Low Down” comes of The Elwins’ latest full-length Play For Keeps.

The Elwins are vocalist/guitarist Matthew Sweeney, drummer Travis Stokl, guitarist/keyboardist Feurd, and bassist Frankie Figliomeni. Since the album’s release, they’ve done the rounds at the major festivals, performed alongside some of the world’s biggest bands like The National and St. Vincent.

The 12-song collection builds atop the foundation of fun pop music they established with its predecessor. “We tried to take everything up to the next level, sonically speaking,” says Feurd. “We wanted to be really open and try a bunch of things we hadn’t done before.”

Taking the best bits of pop and rock music from the past five decades (despite the guys having only been alive for a little over two), the band wanted to make people dance, “We definitely like making songs that make people want to move,” Sweeney says – and move they will.

It’s a broad range of influence, but effortlessly blended and easily identifiable as The Elwins. The guys credit producer Derek Hoffman with putting a welcome modern pop sheen on the record. Meanwhile, mixing came courtesy of the dynamic duo that is Gus van Go and Werner F.

“In a way, we didn’t want to feel like we had to tie anything to the last record,” Sweeney says of their progression. “We wanted to do whatever we were feeling good about.”

But while the music and performances never take themselves too seriously, the same can’t be said for the band itself. “We’re very passionate about this, and we have lofty goals for this album” Sweeney says. “For us, this is our job. We’re about pushing ourselves as hard as we can to reach our goals.” As of now, that goal is to have Play For Keeps reach as many ears as possible. 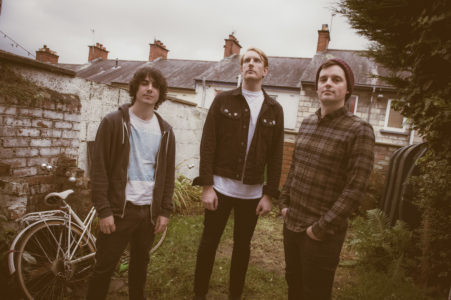 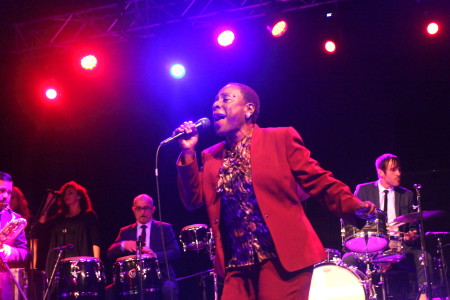