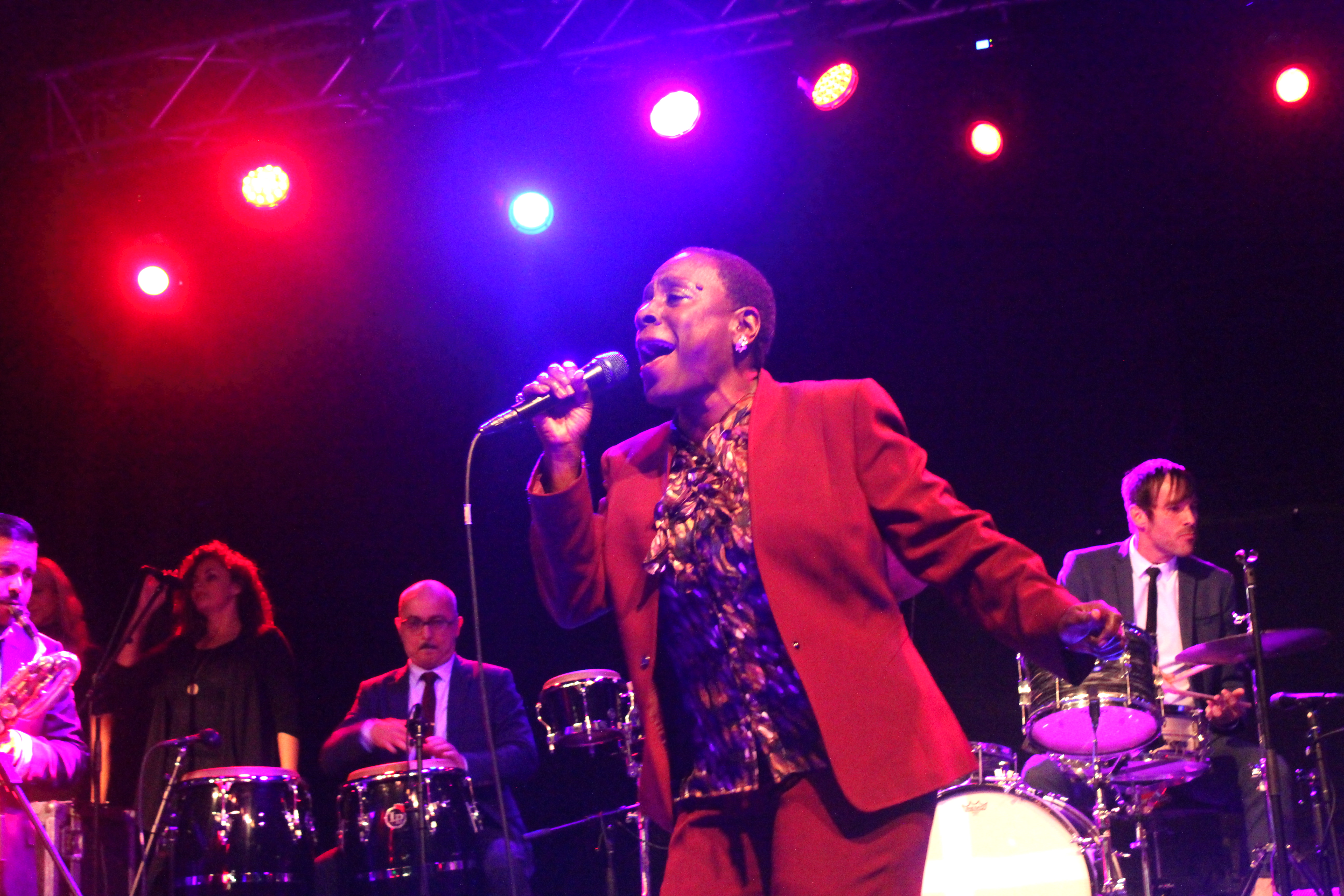 Having just covered the 2015 SuperCrawl this weekend, writer Graham Caldwell had this to say:
For those who aren’t familiar with the legend of Hamilton, Ontario; it’s an industry town that fell on hard times. Once a city on the grow in the 1960s, in recent years it became the butt of many jokes amongst Ontarians. I once met a girl from Nova Scotia who told me Hamilton was “the armpit of the world”, to which I responded: “I’m pretty sure you’re thinking of Red Deer, Alberta.”
Despite its reputation, in the past few years the marching drums of gentrification have been ringing up and down the streets. Hamilton is seeing a sort of resurgence, and SuperCrawl is a perfect indicator of that. A festival that’s getting bigger and bigger every year, SuperCrawl is a Hamilton’s way of saying: “Hey, Toronto?… SUCK IT!”
Though it may be a huge improvement to Hamilton’s downtown, it can’t always be sunny. SuperCrawl was a wet one this year, but most of the bands managed to play through the rain. Highlights included Sharon Jones (pictured above) bringing Saturday evening to a rapturous end, and Viet Cong bringing their noisy angular sounds to a drenched but stoked crowd. The festival plodded on through the stormy weather, a gentle reminder that while things may be getting better, they won’t always be perfect.