Grace in Transcendence: An Interview with Tamino 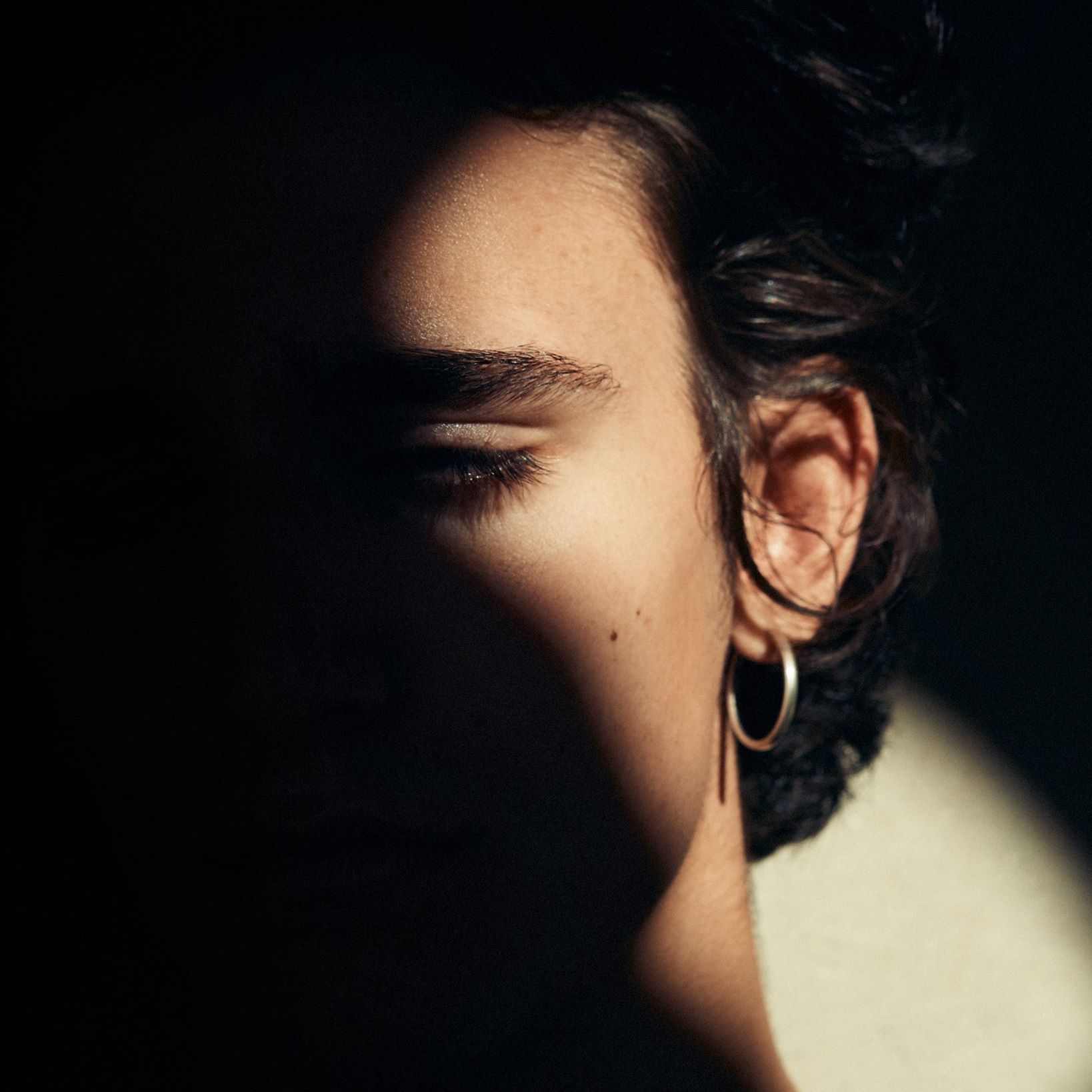 Ethereality is what surpasses judgement, a universal and innate stirring that forms an adamant connection between the giver and the listener. 22 year old musician Tamino-Amir Moharam Fouad’s effortless and inherent talent has gained him quick notoriety among not only his fans in Europe but leaps and bounds beyond continental borders with the release of his debut album Amir released last October off London’s Communion Records and North American label Arts & Crafts. Other highlights included Radiohead’s Colin Greenwood, contributing bass to a live version of Tamino’s “Indigo.”

Tamino’s transnational upbringing had him traveling between Belgium and Egypt as a child and adolescent after his parent’s divorce. He owes his musical upbringing to his paternal family and his mother’s record collection, which he continually drew upon exploring different genres and tastes. Once he turned ten, Tamino started playing classical piano and began writing his own songs at the age of 14. Ultimately, he gravitated towards adding his own flair to his pieces rather than adhering to the boundaries classical music imposed on him. “The ultimate goal in a classical piece is to be able to play it exactly how it’s written down. But I didn’t feel like that’s how I wanted to make music. It lacked a big part of self-expression I found in making my own songs”, Tamino states. Hailing from a family rich in lyrical ability (his grandfather, Muharram Fouad, was a renowned musician and actor in Cairo), Tamino delved into Arabic music and its vast history. A predecessor of the guitar, he recently picking up playing the oud while learning traditional rhythms and maqam, a system of melodic modes used in Arabic music. Tamino reminiscences about his household comprised of an accessible musical universe; “when I grew up [my father’s] oud was always just lying around. For me it was always a very intriguing instrument. It seemed like it was always luring me to it.”

Upon recording Amir, he approached an orchestral group by the name of Nagham Zikrayat to play on his album. Comprised of refugees living in Belgium with a passion for playing Arabic music, the group spent one day in the studio and one day rehearsing their parts, uniting in a fully fledged and admirable piece of complex work. “What is very nice in Arabic music is that [musicians] will play what is on paper but then they’ll add their own ornaments and expression to it”, compliments Tamino on their excellence and having their individual identities shine through as the record came to fruition. Utilizing a deliberate and moving falsetto with his grandiose musical abilities and songwriting play in stark contrast to his humbled and unpresuming demeanor. He speaks of an appreciation for his fans and those who have collaborated with him on Amir, as well as delving through an extensive knowledge of musicians in the past and present he looks up to. Praising Leonard Cohen and Marcel Khalife, a Lebanese composer and singer, as inspiration, Tamino emphasizes sincerity and self-expression in the art that connects most with him. “For me, that’s when I’m really touched by music”, states Tamino. “Someone can play three chords or maybe even one chord and move me. It’s because of the person that plays it, and how they play it.”

With his first North American shows taking place in Los Angeles and SXSW in Austin earlier this spring, Tamino hopes to bring his band back to the states sometime after the coming summer.  His slated 2019 tour has dates ranging through November including performances at prestigious venues like Lotto Arena’s 6,000 person capacity in Antwerp and the legendary L’Olympia in France for what will be an immense and memorable closure to the one year anniversary of his record. When asked about the emotional excitement or tension he holds in regards to playing such expansive shows, Tamino laughs and answers, “I can have the biggest nerves for the smallest show and I can have no stress at all for a big show. I don’t know which creatures inside me make me stressed sometimes and why and when. It’s a mystery.” 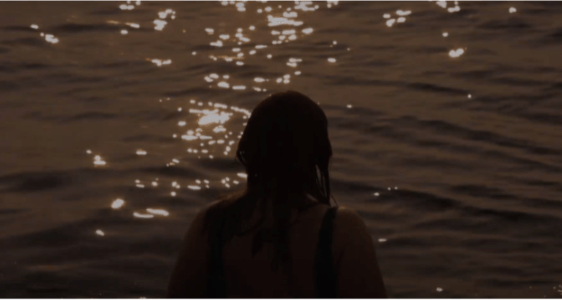