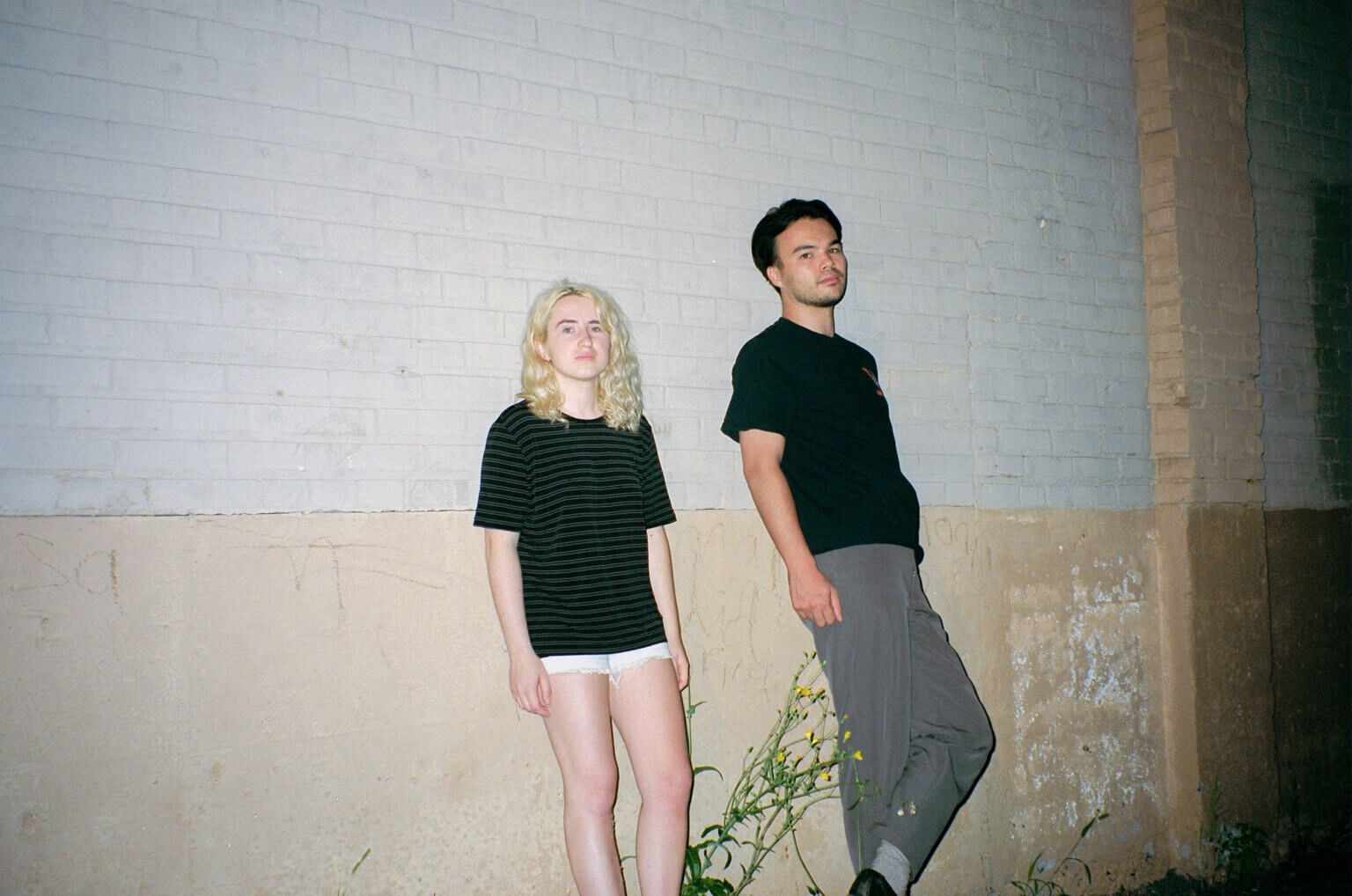 Bodywash release their new single “Follow,” out now on Luminelle Recordings. “Follow” marks the duo’s first single since their 2019 debut album Comforter. Says Bodywash of the single, “Follow comes from a lot of things: a gig gone wrong; a run-in at a birthday party; a coat rack I was too lazy to put up. I wrote it during a period when I was realizing that a lot of my relationships were rooted in trying to “help” or change people. Mostly, it’s about wanting to break that pattern, and to make peace with the fact that some people are better off apart. Sometimes you have to let go and hope that the person you miss is doing well, wherever they are.”

Bodywash was born in 2014 when Steward and Decter began jamming in a basement rehearsal room at McGill University in Montreal. Bonding over a shared affection for shoegaze and dream pop, the two sparked an immediate chemistry and decided to form a band.