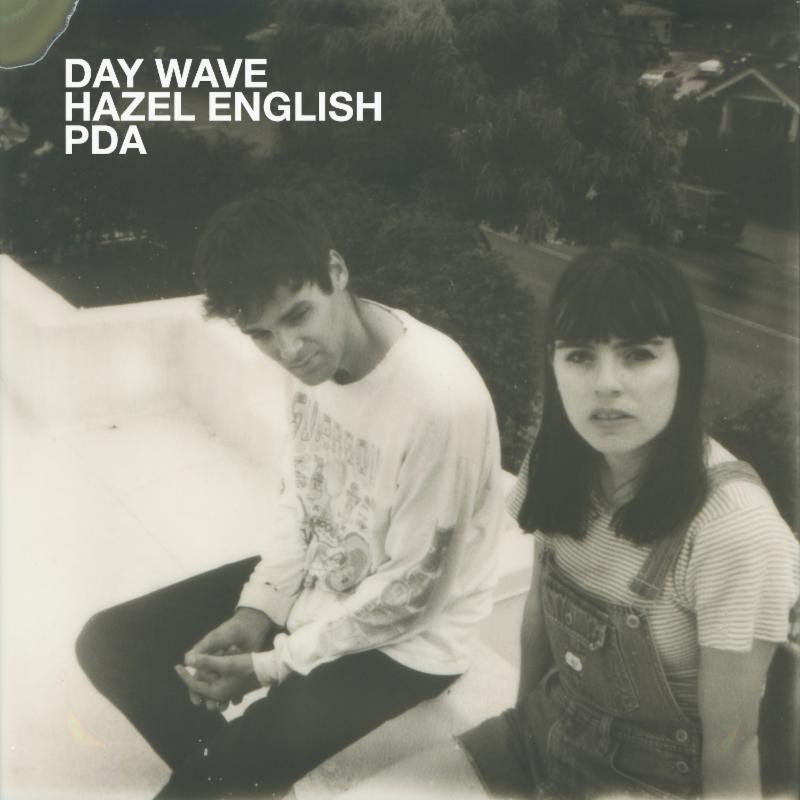 Day Wave and Hazel English present new song “PDA.” The duo spearhead the lo-fi, sun-drenched, DIY and dreamy indie-rock sound bursting out of the Bay Area, California, and although Day Wave has been Hazel English’s longtime producer, they have never before officially featured on the same song. Taking note from the forebearers of classic US indie and in memoriam of their youth spent as devout teenage indie heads, the duo finally came together to record their own version of Interpol’s classic “PDA” — from the debut album Turn On The Bright Lights which turned 15 in September this year.

Day Wave: “I remember first hearing Turn On The Bright Lights when I was 14. I was blown away. And for me the immediate stand out was ‘PDA.’ I’ve been playing the song on repeat ever since. I never thought of attempting to cover it until recently, it was almost too important to me. But having been so influential for me, I thought it would be cool to pay homage to the album.”

Hazel English: “Listening to Interpol really takes me back to my teenage years and I had a really fun time covering ‘PDA’ with Day Wave.”

Hazel English is on tour in the USA now, tickets here.