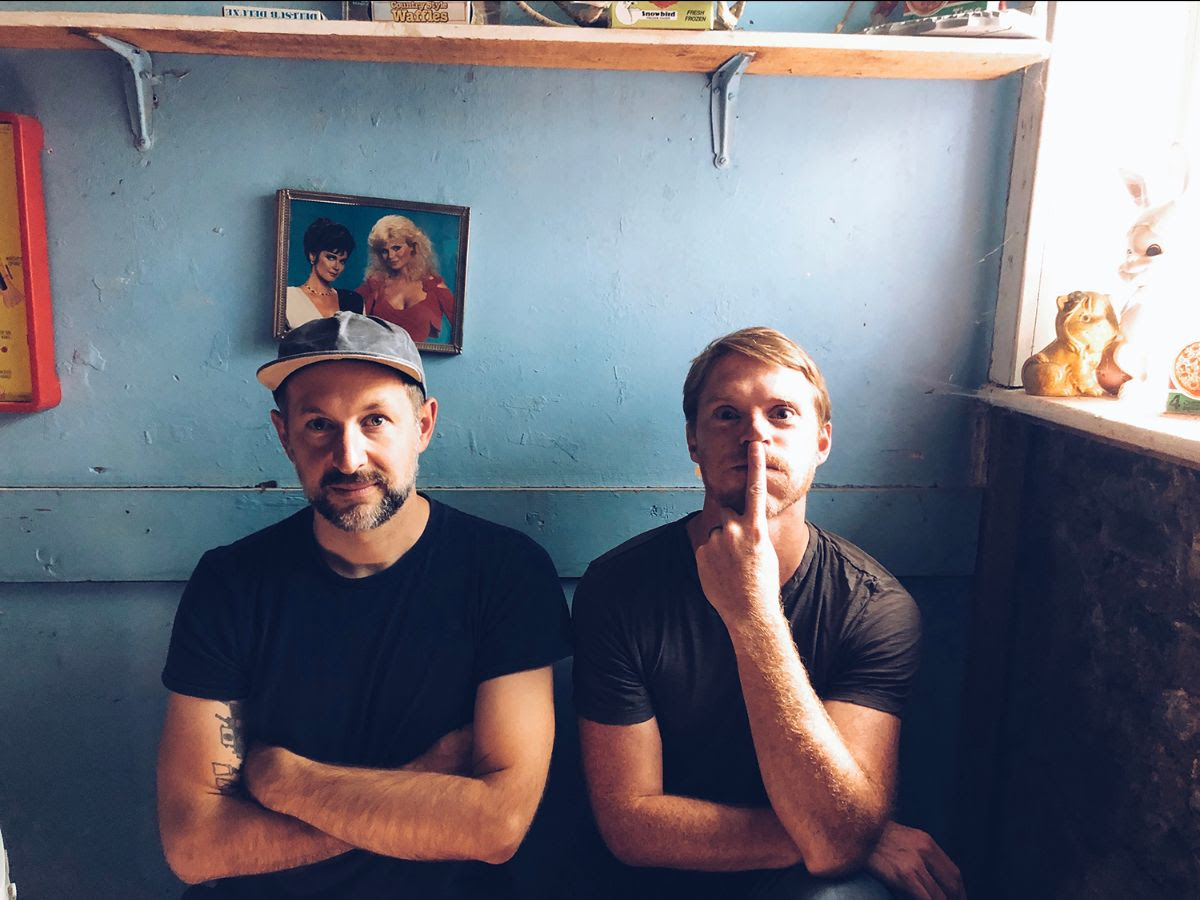 Zippy, is the project of Pan from Suckers, who recently released their new single”Crumb Bum.” Today they share another track “Born To Fly,” both tracks are off their self-titled debut full-length, to be released November 15th.

“Meet intoxicated birds
tweaking out in hot rods,
pitch-shifting on the drag strip,
and learning again to flap their wings,
in this sonic allegory of the avian persuasion.
For glistening purposes only!”

Following Suckers’ demise in 2012, Pan began a new project. Reverting back to his love for electronic music, he traded in his bass for a Moog. Slowly building a number of instrumental tracks, he searched for the perfect vocal collaborator. It was not until years later in early 2019; he found the perfect candidate in James Evans, who just so happened to be his new brother-in-law. This serendipitous pairing resulted in 12 mesmerizing aural tapestries that ooze with a delightful musical goo that is this introductory Zippy album. It is unconventional, unclassifiable and unpredictable, yet still feels oddly familiar. Full of earworms, tapeworms, and gummy worms, series one Zippy will wiggle itself directly into your heart, lay a parasitic egg and hatch tiny babies that you’ll never want to eradicate.

Zippy is Pan, formerly of Suckers (Frenchkiss Records) on electronics/production, and James Evans, the psychic nephew of Gerard Manly Hopkins and Hulk Hogan, on lyrics/vocals. Not only are the two brothers-in-law, but also brothers-in-sound. At first, they married sisters, then they married their surprisingly similar sensibilities for extraordinary, yet accessible soundscapes. This bond commenced in early 2019 and the output hasn’t lagged since. Both currently reside in Kingston, NY where they are working on assembling a live iteration of Zippy.