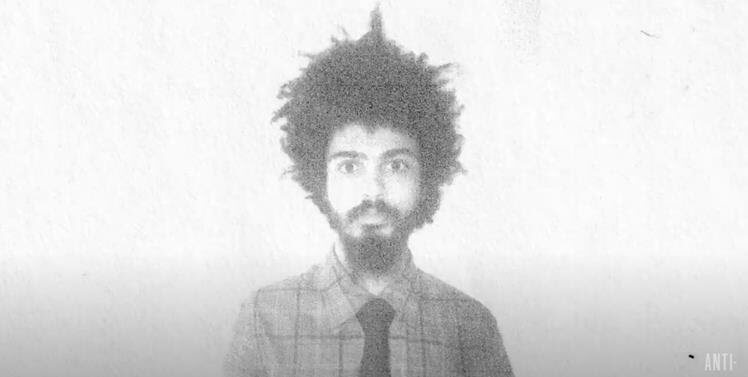 Singer/songwriter Yves Jarvis has dropped a new video for his single “Projection.” The clip was filmed on his iPhone, printed out each frame and then carefully scanned each shot to create a flip book effect. The song, includes lyrics in both English and French, the song is a “rickety rejection of dogma, tumbling tenaciously toward the tip,” Jarvis said. “Projection” is off Jarvis’ current release Sundry Rock Song Stock, now out via ANTI- Music/Flemish Eye Records.

As a pre-teen street corner busker, some of Jarvis’s earliest performances took place outside. He returned to an open-air environment for Sundry Rock Song Stock’s creation, setting up a makeshift studio to lay down its foundation of guitar, Nord synth, and Rhodes electric piano. Recording on a reel-to-reel tape machine, he experimented with various off-kilter techniques including a softly tapped steel drum drenched in effects, or melodies played on a wine glass meant to mimic a flute.