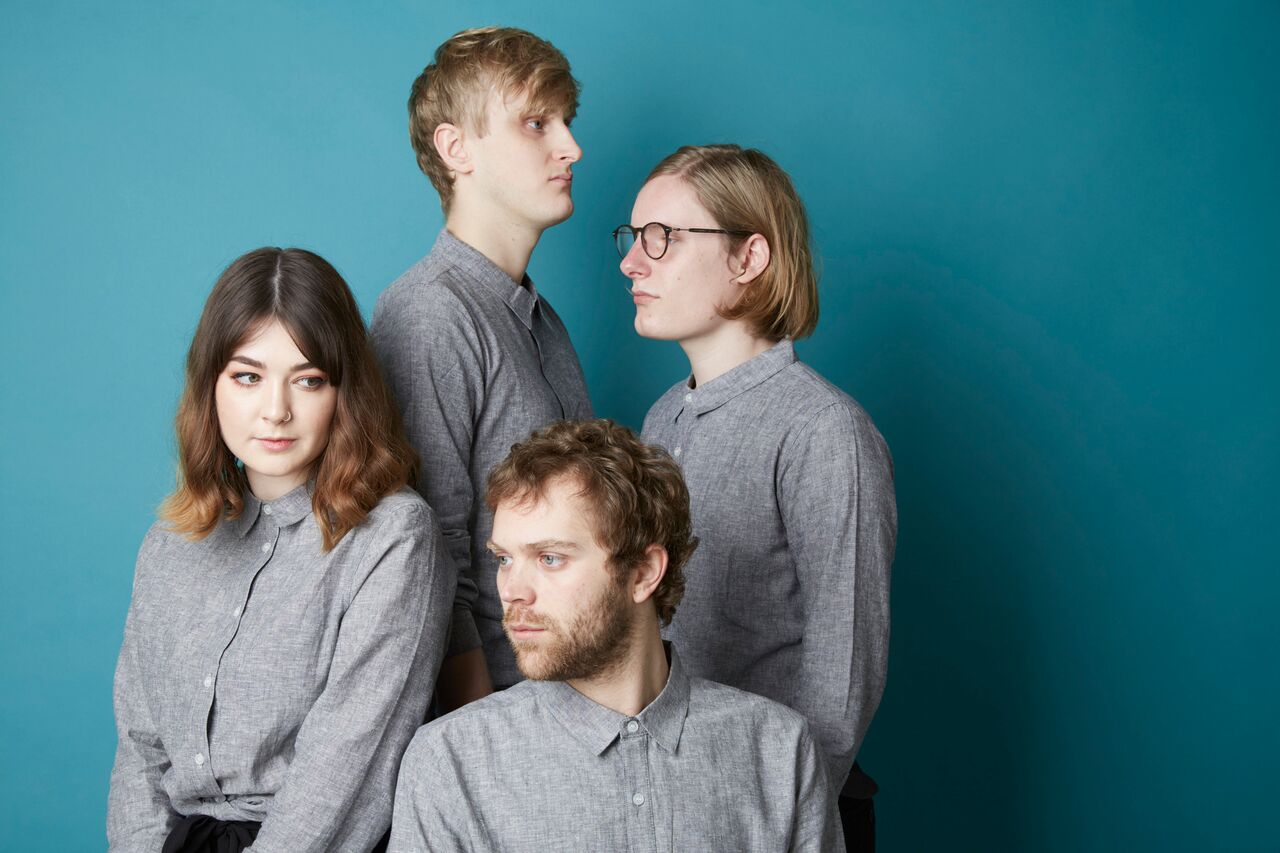 New Zealand’s Yumi Zouma have never had an easy time putting their records together. In previous years the band has been spread across the world, forced to write songs by sending files over the internet and rushing through recording time in studios. For their latest release Willowbank the band went home to their town of Christchurch and got in a studio together, letting things unfold organically for their most sublime album yet. We spoke to the entire band about their new record, going home and morbid inspiration.

Northern Transmissions: Considering this is the first album you’ve really recorded wholly in New Zealand, did you find that it influenced the sound in interesting ways?

Yumi Zouma: I think wherever you record influences the sound, so it’s natural that New Zealand did. I think more so the time of the year we recorded it affected it. It was December-January, our summertime, and everything’s shut down. It was a lot of enjoying the slow pace of things after what was a busy year. It was a lot more relaxing because we could go home to our families. With the last records, we were doing it online or on tour, so it was a bit more special this time. It was more dedicated time because we were in Christchurch, it allowed us to do a little more experimentation.

NT: I understand before you were all sending files a lot to write songs and then rushing through a New York recording process, so how did having a communal space change the dynamic?

YZ: I think by virtue of going back and forth on the internet, the reaction time was a lot slower. You could take time and get a certain reaction about something, someone will really like it or have lots of thoughts on it. If you’re all together at once, someone will say “I really like that” and you might have s spark that you’ll pick up that you might have thrown away in isolation. You can make more unique stuff because people will pick up stuff right away that you’d lose in the hours of emails.

NT: Why did you decide to name the album after where your member Charlie almost drowned?

YZ: Death is the one thing we’re guaranteed, and an early brush with death is going to scare the soul in some way. Not that we were hoping for Charlie to die at a young age. Because it was the first album recorded in Christchurch, we wanted a Christchurch name on the album. It may have also been sub-conscious to name it like that when we have songs like “Half Hour,” about dying. We’re also getting to the point in our lives that it’s a real thing that our parents could die soon.

NT: Looking at a song like “Half Hour” how has death influenced you as a writer?

YZ: It’s definitely an influence but it also creates these strong emotions that are very evocative. It’s traumatic to talk about death, it’s bold and dramatic. Death really creates that drama in a song.

NT: Even with a strong engineering team, what pulled you towards self-producing this record?

YZ: This record was the most contrary, because we had Jake mix this record, which was the biggest hand-over of control we’d ever done. This is the first time we’d had an engineer mix the record, we’d done it all ourselves before. We’re not professional engineers ourselves by any means, so this one sounds pretty hi-fi compared to our old stuff. Listening to our old stuff it sounds amateurish. We also had a lot of other people playing on the record, and we did that for fun more than anything. Jake took it in a different direction.

NT: On this note what convinced you to let Jake Aron take the mixing reigns?

YZ: We had the money to spend on someone to mix it, and we wanted it to sound more professional. We were concerned our music sounded to homemade and that it might be preventing us from getting on the radio. In a way we felt like we were holding ourselves back from progressing, instead of making something that was the same but better. With vocals particularly we wanted them to sound nicer to get a better connection. It’s also more satisfying to here nicer produced vocals. It gave us more freedom writing, where we had so much more pressure on the writing side when we were producing ourselves. This time we just produced the content. It was nice to not have to worry about all the tiny details. Even though Jake was just on the mix he stripped a lot out that we didn’t need, and gave us ideas that improved the songs. It’s also a good idea to have collaborations. It’s a gross misconception that you’re the only one who can do something productive with your creations.

NT: I thought it was also interesting to see your records include sheet music and even special secret show tickets in some cases, had you felt like physical releases had gotten a little dull?

YZ: We’ve always been fans of limited editions. From working at record labels, putting out vinyl is something that every band does now. It’s a niche form of music so you might as well make an objet d’art. If you’re going to make something physical, it should feel more special. Looking at it practically there’s not a lot of reason to put things on vinyl, it looks cool and is a complete representation of the music. We just wanted to embrace the idea of physical releases. 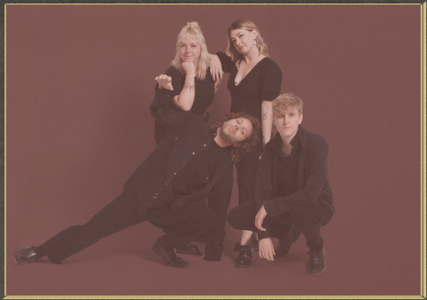 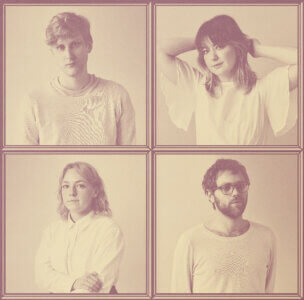