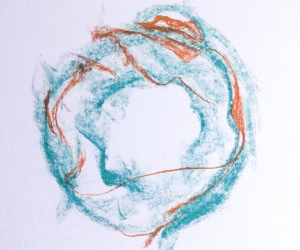 Directed by Michael Lawrence, it’s a beautifully filmed snapshot of a continued family feud, which sees loveable drummer Jonny Rogoff showcasing his tennis skills in an impassioned late-night battle with his ‘father’.

Alongside the release, Yuck also have further tour dates to reveal. Adding to the now sold-out dates at their London residency at the Macbeth this week, the band are excited to announce a string of european shows supporting their heroes, Pixies, in Europe, as well as a handful of further UK shows in anticipation of the album release.