Yuck returns with a new single “Chew” which they will be premiering live at Coachella this Friday and next. They’re also playing a handful of other California dates next week, a couple w/ La Sera opening and one show opening for Girls. 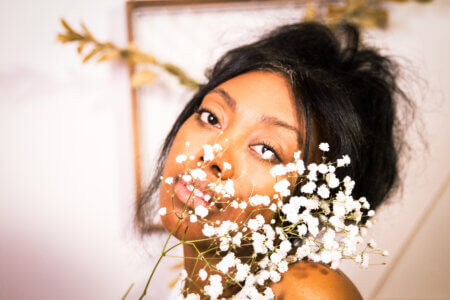