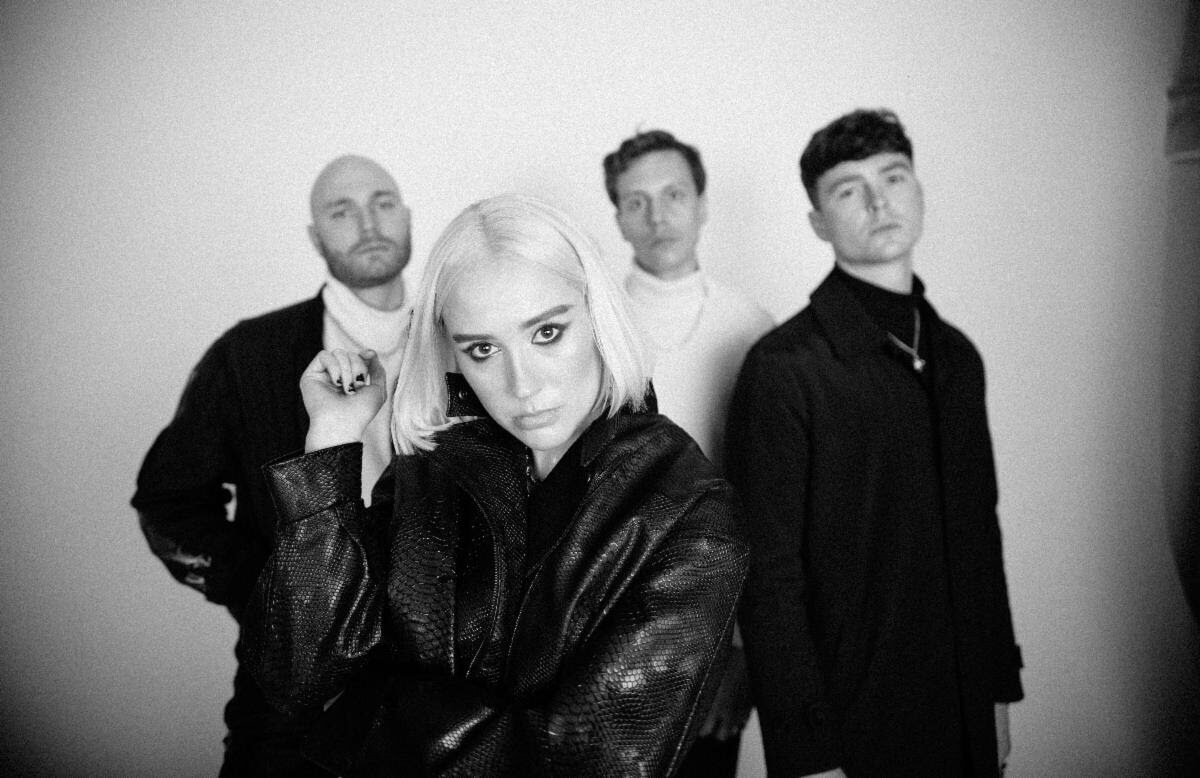 UK Quartet YONAKA, have dropped “Call Me A Saint,” their latest single and self-produced track follows previous releases “Ordinary” and “Seize The Power.” The songs all deliver an important message. It explores the theme of mental health, and Theresa Jarvis’s own personal struggles she has dealt with within this.

Lead vocalist Theresa shares, “I wanted to remove myself from the anxiety as if I was its keeper and it was a guest, and I was a saint to this thing to let it keep its place in my mind. You constantly feel like you are on the run from something big and scary when you’re battling with mental health. It’s a long hard journey that you can never fully free yourself from, so you learn how to live with it.

Dealing with this every day is big fucking deal, and I want to praise anyone for making it to the next day and fighting through it. We are slaves to our brains and the strength it takes to keep it together and keep moving is another level.”

Yonaka have just announced that they will be returning to play Reading & Leeds Festival this August. The Brighton-based rockers are also set to play the UK’s 110 Above Festival the same month, Sonic Wave in December and are joining Catfish And The Bottlemen at Singleton Park in Swansea, in September.

In 2019 YONAKA release their debut album, Don’t Wait ‘Til Tomorrow. Recently, the band have been holed up in their Brighton home studio. When they met at Brighton university, vocalist Theresa Jarvis, bassist Alex Crosby, drummer Rob Mason and guitarist George Werbrouck-Edwards instantly bonded.