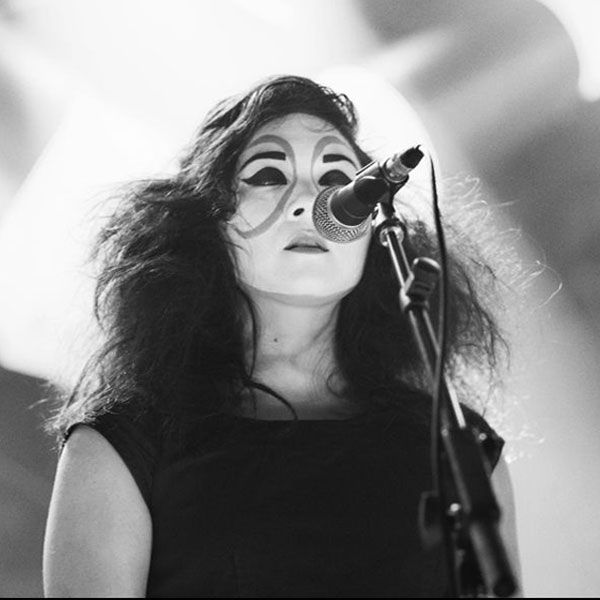 In addition to the band’s signing, they’ve been busy working on their new video game, YOUR TASK // SHOOT THINGS, a mobile game putting an interactive rock opera in your pocket.

Combining YT//ST’s signature art, music and characters with the engaging, accessible gameplay of infinite runners and rhythm tap, YOUR TASK // SHOOT THINGS lets audiences experience the inimitable, hybridizing cultural phenomenon that is YT//ST and stay connected to the collective’s creative output in all its forms.

YT//ST has paired up with the transmedia game developers at Golden Gear Games, recently involved in the development of Pop Sandbox’s Pipe Trouble, to collaborate on the game design and development.

Founded in early 2008 by performance artists alaskaB and Ruby Kato Attwood, from the ashes of ‘Yellow Peril’, YAMANTAKA // SONIC TITAN functions as a mutating and constantly evolving art cult that brings together individuals of Diasporic and Indigenous identity to perform/create as a collective. Working in multiple mediums including installation, theater, music and design, YT//ST negotiate cultural clashes between dominant cultures and those whose traditions are oppressed, erased or being eclipsed.