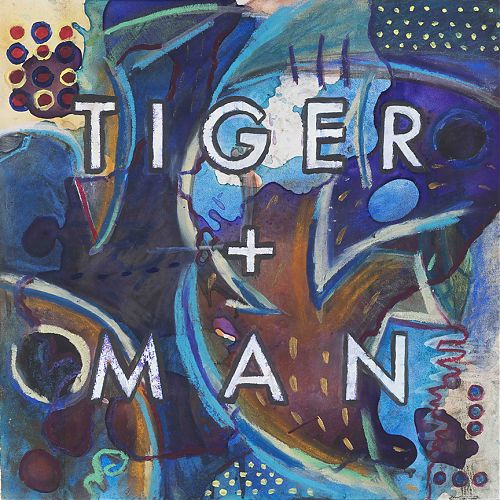 Tiger + Man is an electro-acoustic collaboration between Austin-raised, Tiger Darrow and South African-born Andrew Orkin. Both are composers and songwriters, Darrow and Orkin met in 2012 and collaborated on various projects before creating their own sound.

Their, self-titled EP was written, produced and engineered by Tiger Darrow and Andrew Orkin at Fall On Your Sword’s recording facility in Brooklyn, NY. It was later mixed by Scott Jacoby (Vampire Weekend) at Eusonia Studios, and mastered by Emily Lazar (David Bowie, The Foo Fighters, Bjork) of The Lodge. Five artists, hailing from Johannesburg, Cape Town, New York and Texas created artworks inspired by the the album.