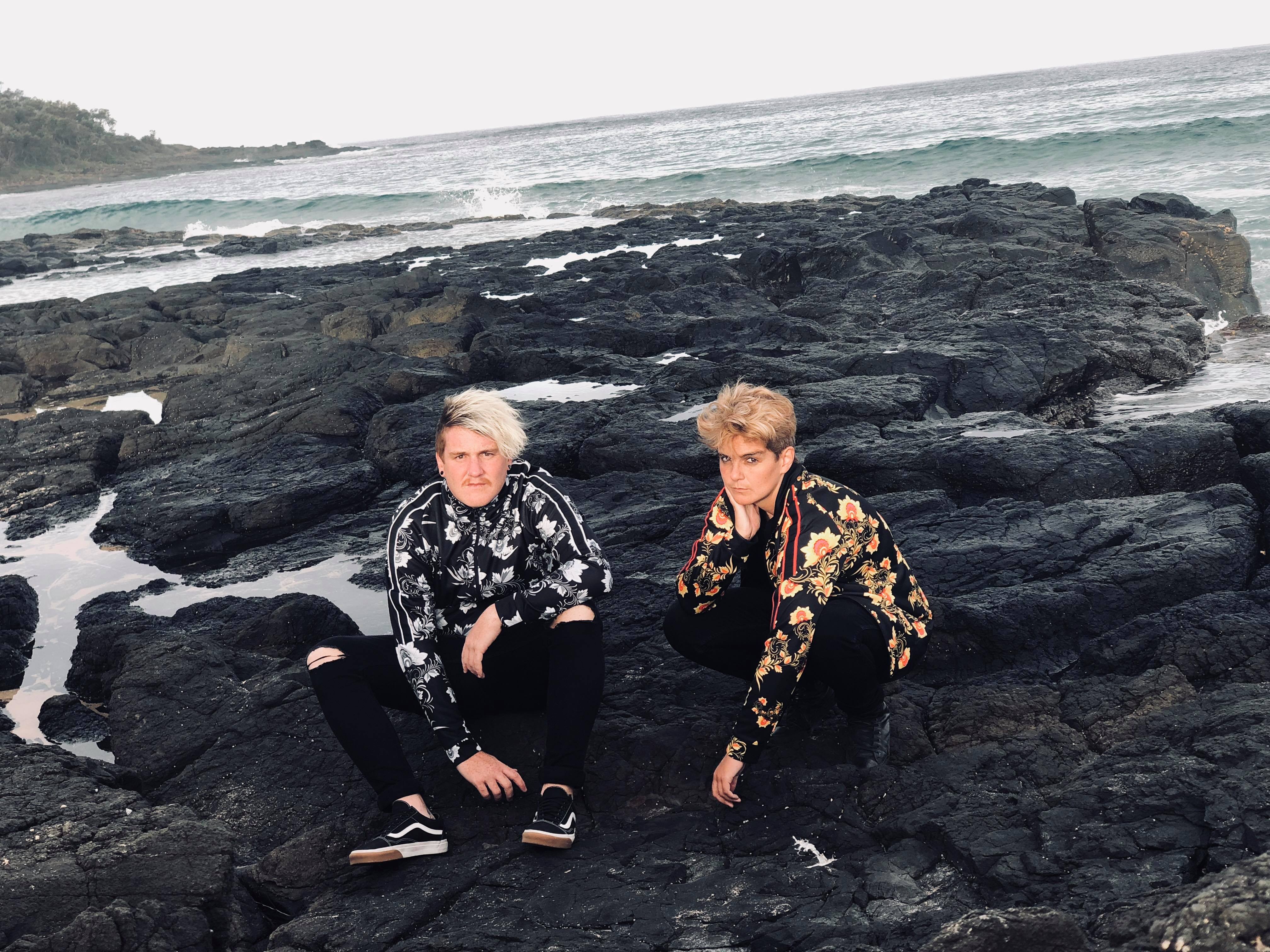 Winters End member Marissa Pinto, puts a lot of time into songwriting. Spending long hours in the studio, like fellow Australian female artists such as Tash Sultana and Hannah Fitz (Middle Kids). Today Winters End, which also included her brother Christopher, have shared their new single “Ivy.” The track is of their debut EP DreamWalker.

Winters End Debut EP, DreamWalker, the result of a tumultuous year for the brother and sister duo. 2017 saw the siblings deal with many of life’s biggest challenges which included the death of a loved-one, relationship breakdowns, sudden re-locations, changes in employment and health issues. In an effort to channel the upheaval into a positive collection of work, Winters Ends’ Marissa Pinto wrote the DreamWalker EP.

“Ivy” was a track written following the breakup of Marissa’s (vocals) long-term relationship. It recounts the feeling of two people being torn apart from one another as life drags them in opposite directions. It was a difficult song for her to write, as it required her to confront her feelings with the doomed relationship head on, accepting that it was, in fact, over. While recording, she even went so far as to force herself to cry to properly capture the pain she felt when writing the track. The result is an honest and emotive delivery of the loss she felt during the breakup.

In a recent intimate showcase at LeadBelly in Sydney, Marissa Pinto was able to showcase two songs from DreamWalker. This performance garnered much attention, as highlighted in the following media quote “Feelings of isolated anguish filled the room to throbbing levels of heartache that resounded from the synth chords of Pinto’s electric guitar when she sampled the songs ‘Safe’ and ‘Polyfiller’ from Winters End’s current release Amnplify