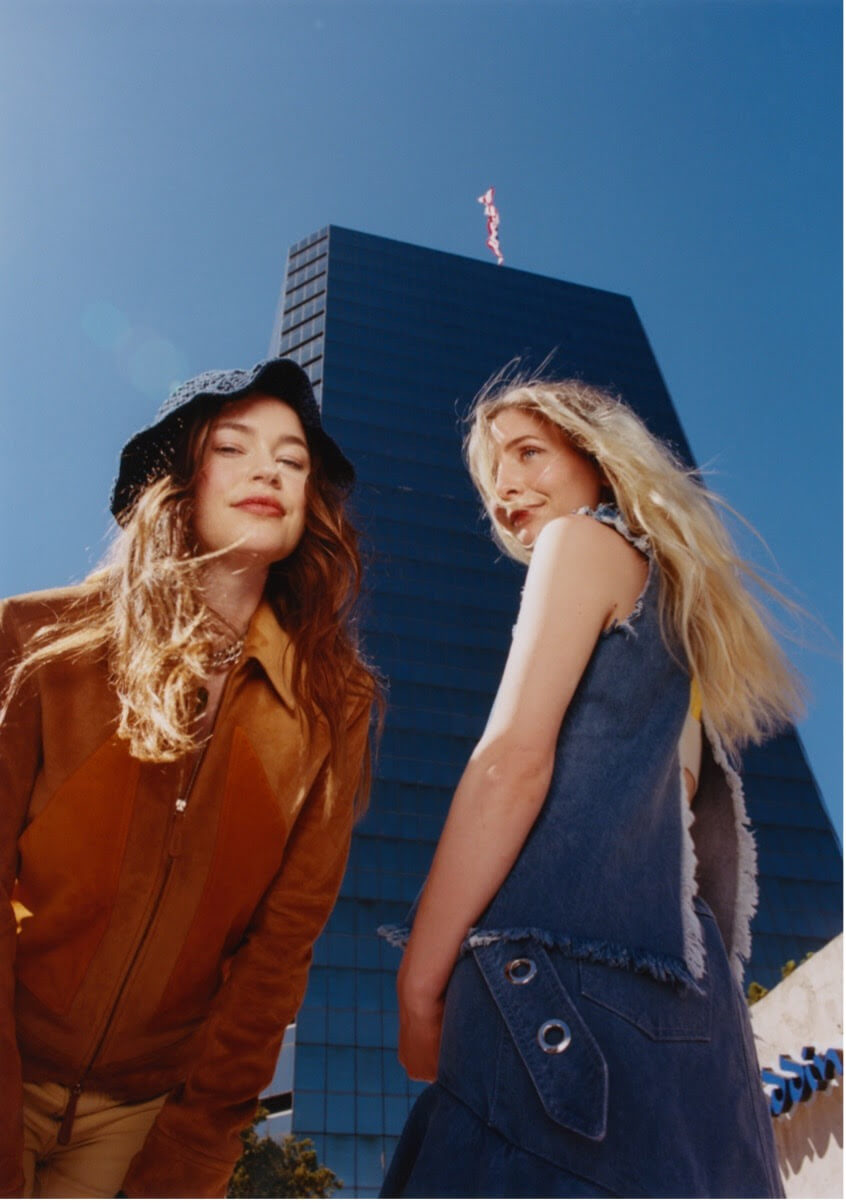 Wet Leg have shared two songs recorded with producer James Ford (Arctic Monkeys) for Spotify Singles, each one marking a path back
Share on TwitterShare on PinterestShare on PocketShare on RedditShare on FacebookShare on Email

Wet Leg have shared two songs recorded with producer James Ford (Arctic Monkeys) for Spotify Singles, each one marking a path back to those early days of the band. First up is a cover of “Daisy” by Ashnikko – a song that soundtracked the pair’s initial foray into songwriting together at Teasdale’s old house in Hackney. Chambers reflects: “I remember going to stay with Rhian around the time we recorded Chaise with Jon McMullen and she had told me about this artist she’d been listening to loads. She sang and played ‘Daisy’ on the guitar in the morning while we had coffee. It feels like another little circle coming round in our Wet Leg world getting to make this cover.”

The second track “Convincing,” the only song released so far with Hester on lead vocals. She explains the evolution of it: “Most of our album was written in the depths of 2020, and right up to April 2021 when we went into the studio. Since live music has opened back up, we play some tracks just as they were recorded, but ‘Convincing’ is one of the songs that has gone through a little shapeshift over time as we’ve been playing gigs for the last year. This version we recorded with James leans into the more mellow and woozy world it exists in our live sets.”

Additionally, their tour support for Harry Styles has been extended to include his UK and European tour including three shows at London’s Wembley Stadium next summer.