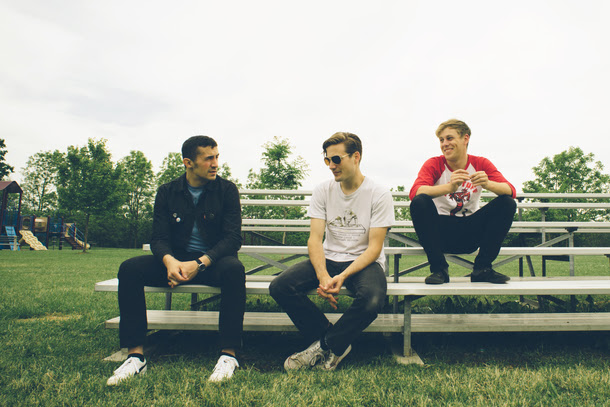 The Dirty Nil release the track “No Weaknesses”, the A-side off their upcoming 7″ via Dine Alone Records. No Weaknesses b/w Provisional drops November 6, 2015.

Over the past four years The Dirty Nil have released a handful of 7” singles, mixtapes, EPs, and limited edition lathe cut records, while persistently touring all over North America. The latest in these efforts, No Weaknesses b/w Provisional, features a combination of unhinged punk rock noise and catchy pop melodies.

The band has their first full-length album slated for an early 2016 release on Dine Alone. It is currently being mixed by John Goodmanson (Sleater-Kinney, Death Cab For Cutie, Unwound). 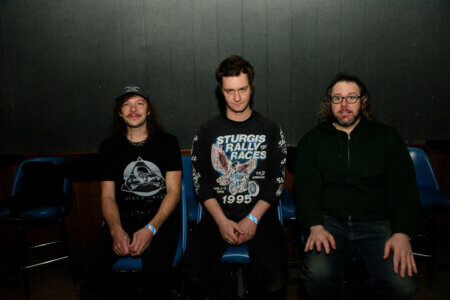