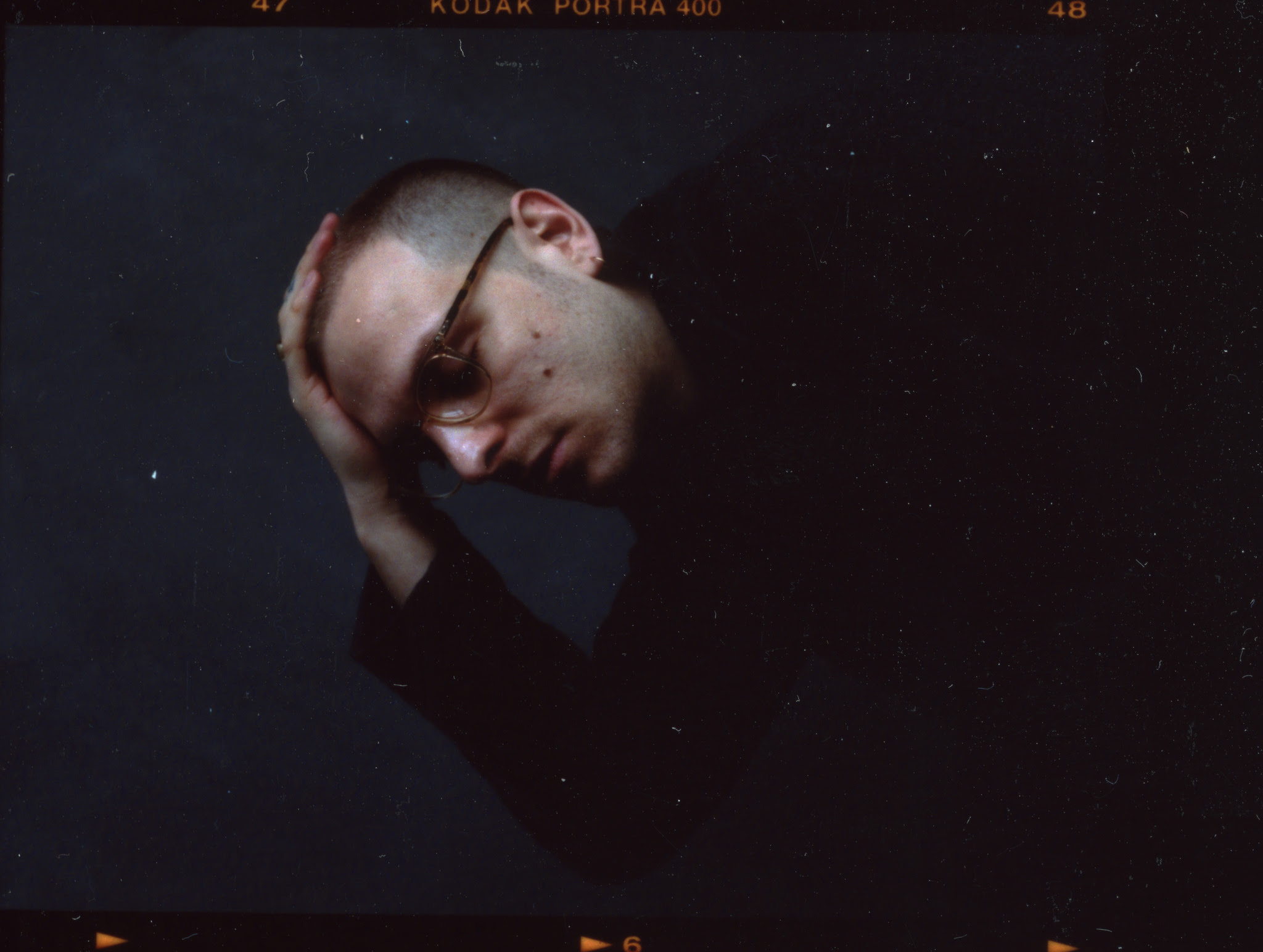 After the announcement of his forthcoming release Nothing Is Still, due for release on June 15th. Leon Vynehall has shared two new videos “Envelopes (Chapter VI)” and “Movements (Chapter III).” The videos were directed by Young Replicant (The xx, Lorde, Flying Lotus) as well as the corresponding chapters from the accompanying novella. The videos reveal more of the story of his Grandparents journey to New York from the UK in the 1960s. What was originally told to Vynehall through a series of polaroids and conversations with his Nan, is now visually realised.

Speaking of the videos Vynehall says: “I had a clear vision of the book and music, but the film was something that took more time to come into focus. Alex (Young Replicant) took my loose idea of slow, considered shots, and blossomed it into something beautiful. He has expertly expanded the scope of Nothing Is Still’s story with stunning cinema.”

Alex (Young Replicant) also had this to say: “Initially it was Leon’s music that drew me in, but somewhere along the way I realized the story he wanted to tell had parallels to my own family history. I saw my grandparents and parents in Stephanie and Derrick; people who’ve uprooted themselves and immigrated to a new country in pursuit of their dreams. Anyone close to that can attest to the emotional cost it entails. To me, Leon’s music feels expansive and compassionate, as much about the color, energy and texture of the 1960s as the true-life story that inspired it.”

“Movements (Chapter III)” is an optimistic snapshot into Vynehall’s grandparents arrival into New York City. The video, full of luscious and vibrant Kodachrome colour – channeling the work of Vynehall’s visual influences such as Fred Herzog – evokes the feeling of arriving in a working class city, getting regular jobs, making friends, starting a family and writing letters back home that shared the good times that life offered them.

“Envelopes (Chapter VI)” sees them return to the UK after some unfortunate news. Unbeknown to them, all those experiences of their life in New York City are suddenly lost, as they discover the letters back home remained unopened by their own family.